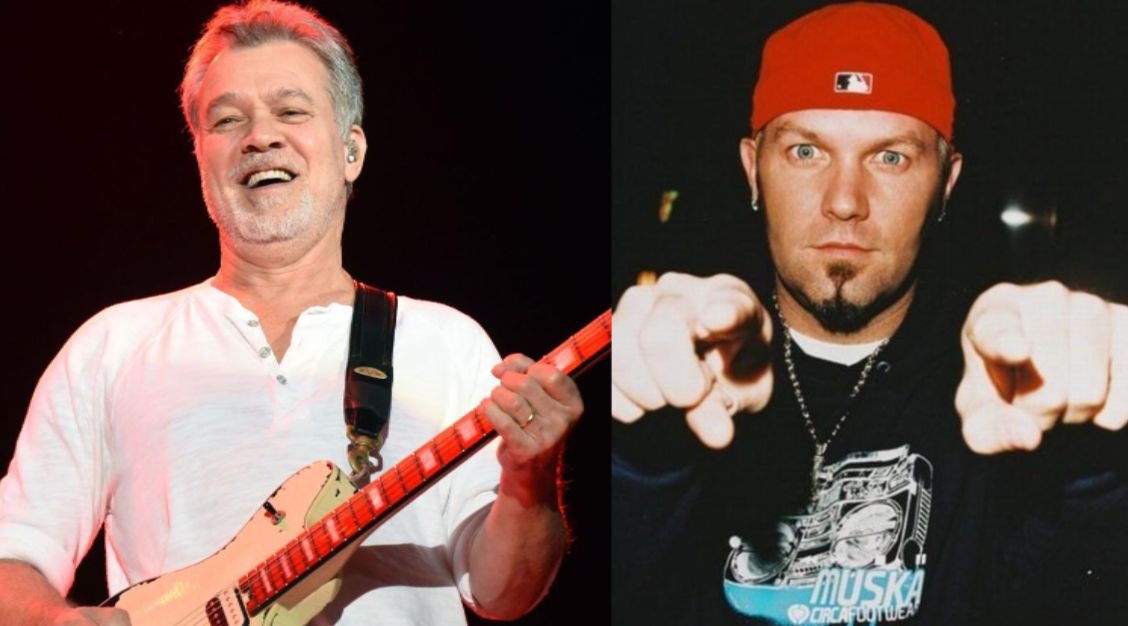 Author Andrew Bennett recently revealed in his book “Eruption in the Canyon: 212 Days & Nights With the Genius of Eddie Van Halen”, that the guitarist once put a gun to Limp Bizkit’s vocalist Fred Durst head.

In the book, Bennett says it all started with a friendly jam session. The incident occurred after the departure of guitarist Wes Borland, from Limp Bizkit. Eddie Van Halen and Fred Durst were introduced by an executive at a publishing company. Who suggested that both should work together. Bennett says Durst replied, “That would be hilarious. The best guitarist of all time playing with the worst band of all time ”. But Eddie proposed a rehearsal.

The jam session in Beverly Hills, did not last long. Eddie Van Halen would have abruptly left the studios after seeing several people smoking marijuana. Leaving his equipment behind and sarcastically describing the moment: “it was as a university professor among children in kindergarten”.

The next day, Eddie went to get his things in the most military way possible: driving a tank (which he had purchased at a military service auction) to the studios, entering without a shirt and with a gun in his hand. 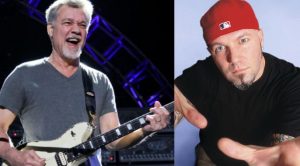 “Eddie once bought an assault vehicle from a military auction. It has a shine gun mount on the back and is not legal. Eddie drove that assault vehicle through L.A., into Beverly Hills. Then parked and left it running on the front lawn of the house Limp Bizkit was rehearsing in. He got out wearing no shirt, his hair in a Samurai bun on top of his head, his jeans held up with a strand of rope and combat boots held together by duct tape. And he had a gun in his hand.”

“That asshole answered the door. I put my gun to that stupid fucking red hat of his, and I said, ‘Where’s my shit, motherfucker?’ That fucking guy just turned to one of his employees and starts yelling at him to grab my shit. … Eddie Van Halen stood on the front lawn of a residential home in Beverly Hills in broad daylight. Smoking a cigarette while holding a gun on Fred Durst as he went back and forth from the house to the assault vehicle, lugging amps and guitars.”