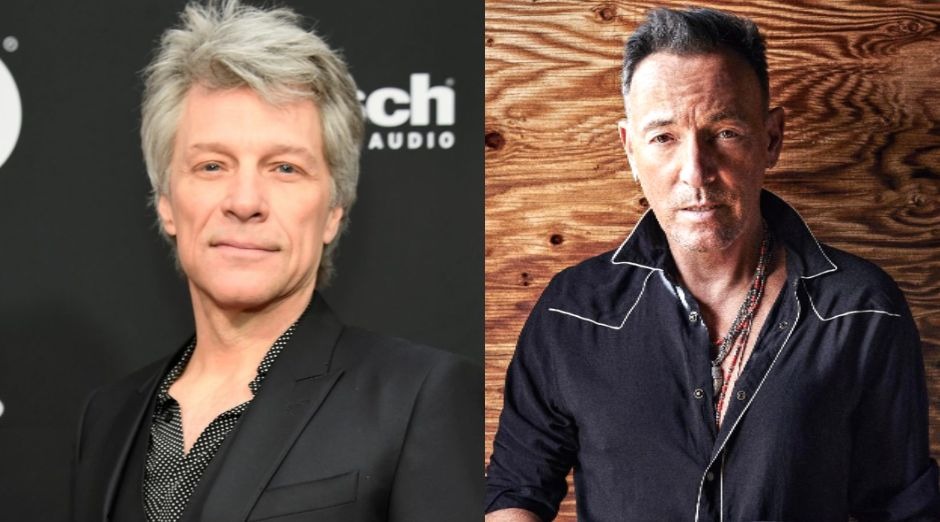 Bon Jovi and Bruce Springsteen will be part in Jersey 4 Jersey, a benefit for the New Jersey Pandemic Relief Fund. The show will happen in April 22 at 7PM ET.

“New Jersey is on the front lines of this pandemic. Making it more important than ever for us to do what Jersey does best. Take care of one another. That’s why we’re asking everyone in our state to join the NJPRF. And some of New Jersey’s finest for some much-needed musical entertainment, levity and Jersey Pride during these unprecedented times.”

Bruce Frederick Joseph Springsteen was born in Long Branch, September 23, 1949. He has received several important awards, such as twenty Grammys, four American Music Awards and an Oscar. In his lyrics, shows his patriotism, and is a kind of spokesman for the workers, often mentioned in his songs. Born to Run is on the list of 200 definitive albums in the Rock and Roll Hall of Fame.

Jon Bon Jovi, born in Perth Amboy, March 2, 1962 is considered by critics as one of the greatest icons of the world rock of the 80’s. At the age of 4 together with the Bongiovi family, descendant of Italians,  moved to the city that is now known for having spent his childhood and adolescence. The city of Sayreville, New Jersey.