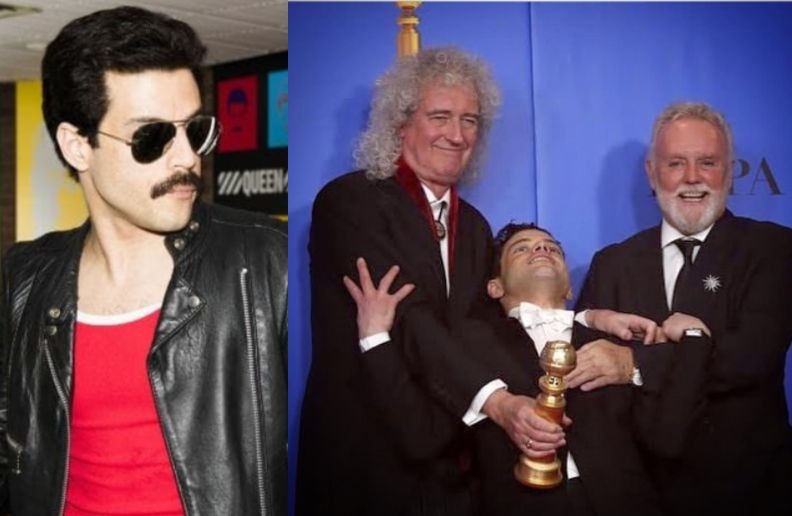 Bohemian Rhapsody won the award for Best Picture at this year’s Golden Globe, but it is the winning film in the worst-rated category since 1986.

The film has only 62% approval at Rotten Tomatoes, a platform that evaluates films from professional critics and the general public. The last production with a low rating to win the award was Out Of Africa (1986), which has 60% – already the first place in the list is The Robe (1953), with 33%.

Bohemian Rhapsody brings Rami Malek to life with Freddie Mercury, and at least the role of the actor has been widely acclaimed. Whoever defended the film was Brian May, guitarist of Queen, who said:

“The mistake the critics made was to review the trailer instead of evaluating the movie. They jumped to their conclusions. Once people make their statements, it is difficult for them to withdraw.”

Well rated or not, the film continues to do well in the awards season, the film received 7 nominations to the BAFTA 2019.

See how much Led Zeppelin earned on streaming with their songs
Jake E. Lee says he would like to tour with Zakk Wylde
Advertisement
To Top