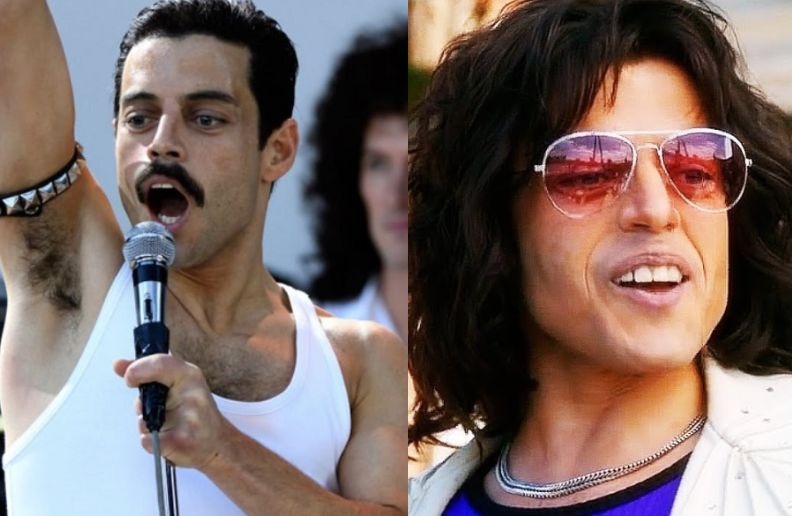 20th Century Fox announced that Bohemian Rhapsody’s Blu-ray and DVD will feature the full Live Aid performance, including songs “Crazy Little Thing Called Love” and “We Will Rock You.” The physical format will still bring backstage footage to recreate this moment in the film, in addition to interviews with the cast and members of Queen.

Bohemian Rhapsody will be released in digital format on January 22 and Blu-ray and DVD on February 12.

The movie grossed more than $ 600 million worldwide and became the biggest musical film in history.

“Bohemian Rhapsody,” Queen’s biopic, was the 9th highest-grossing movie in 2018. The information was posted on the Box Office Mojo website, which counts box office-related information worldwide.

According to the publication, “Bohemian Rhapsody” earned $ 604.3 million in revenue, with $ 175.7 million (29.1%) in the so-called “domestic” market – the United States. In direct conversion and in the current quotation, the film raised R $ 2.35 billion.

The top of the list is occupied by Avengers: Infinite War, with $ 2 billion at the box office. Black Panther ($ 1.34 billion) and Jurassic World: Threatened Kingdom ($ 1.30 billion) complete the podium, respectively.

There are two other films linked to music in the top box office listing. One of them is “Mamma Mia! Here We Go Again”, musical inspired by Abba’s songs, which was in 17th place in the ranking. The film grossed a total of $ 393.8 million over the course of 2018. The other is “Born a Star” by Lady Gaga and Bradley Cooper, which ranks 19th with $ 371.4 million in income.