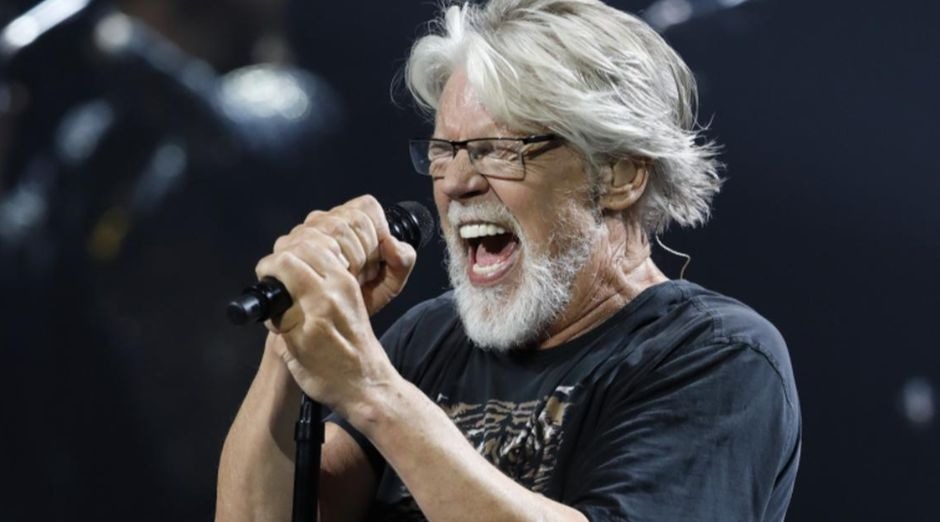 Bob Seger, one of the biggest names in American classic rock probably made the last show of his career. The concert was held in Philadelphia on Nov. 1 with The Silver Bullet Band and was the last one from the Roll Me Away road trip, described by Bob Seger as his farewell tour in USA. It wasn’t announced if Bob Seger will play again live in another country.

In the concert, Bob Seger said:

“This is kind of strange. I didn’t want to think about this. I love my band. I love my crew. I’m the luckiest man in the world.”

In his website, there was a note about the last concerts, saying:

“This announcement comes as Seger and his Silver Bullet Band gear up for the final leg of the tour with stops in San Francisco, Chicago, Memphis, Pittsburgh, Spokane, Seattle, Salt Lake City, etc. By the end of his North American tour, Seger will have played in front of more than a million fans that came out to celebrate his last tour.”