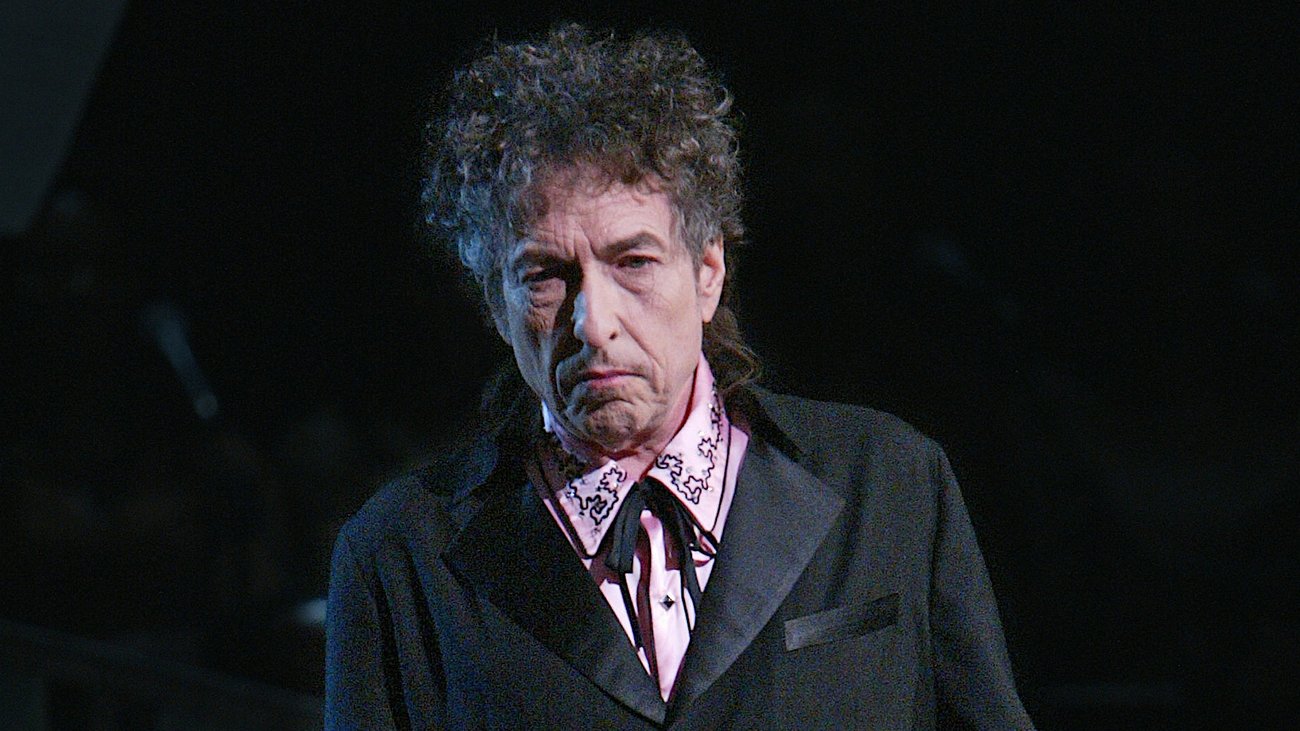 Bob Dylan, Kesha, St. Vincent and Valerie June are among the musicians and singers who are re-imagining classic love songs like lesbian, gay, bisexual and transgender hymns on a new album released on Thursday.

The six-song Universal Love EP aims to give the community songs that reflect their own gender identity by reversing pronouns or having male and female singers reversing traditional roles. 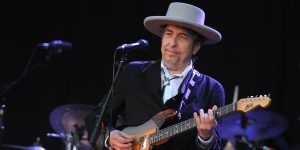 Dylan, the Nobel Prize-winning songwriter and composer, plays “He’s Funny That Way,” a song sung by Ella Fitzgerald and Diana Ross, who has also appeared on Frank Sinatra’s and Bing Crosby’s albums as “She’s Funny That Way.”

Guitarist and singer St. Vincent, who has publicly said she does not identify herself as either gay or heterosexual, features “And Then She Kissed Me,” a 1963 hit from the Crystals group “Then He Kissed Me.”

“The great thing about music is that it transcends all boundaries and borders and goes straight to people’s hearts,” said St. Vincent. “And everyone has a heart.”