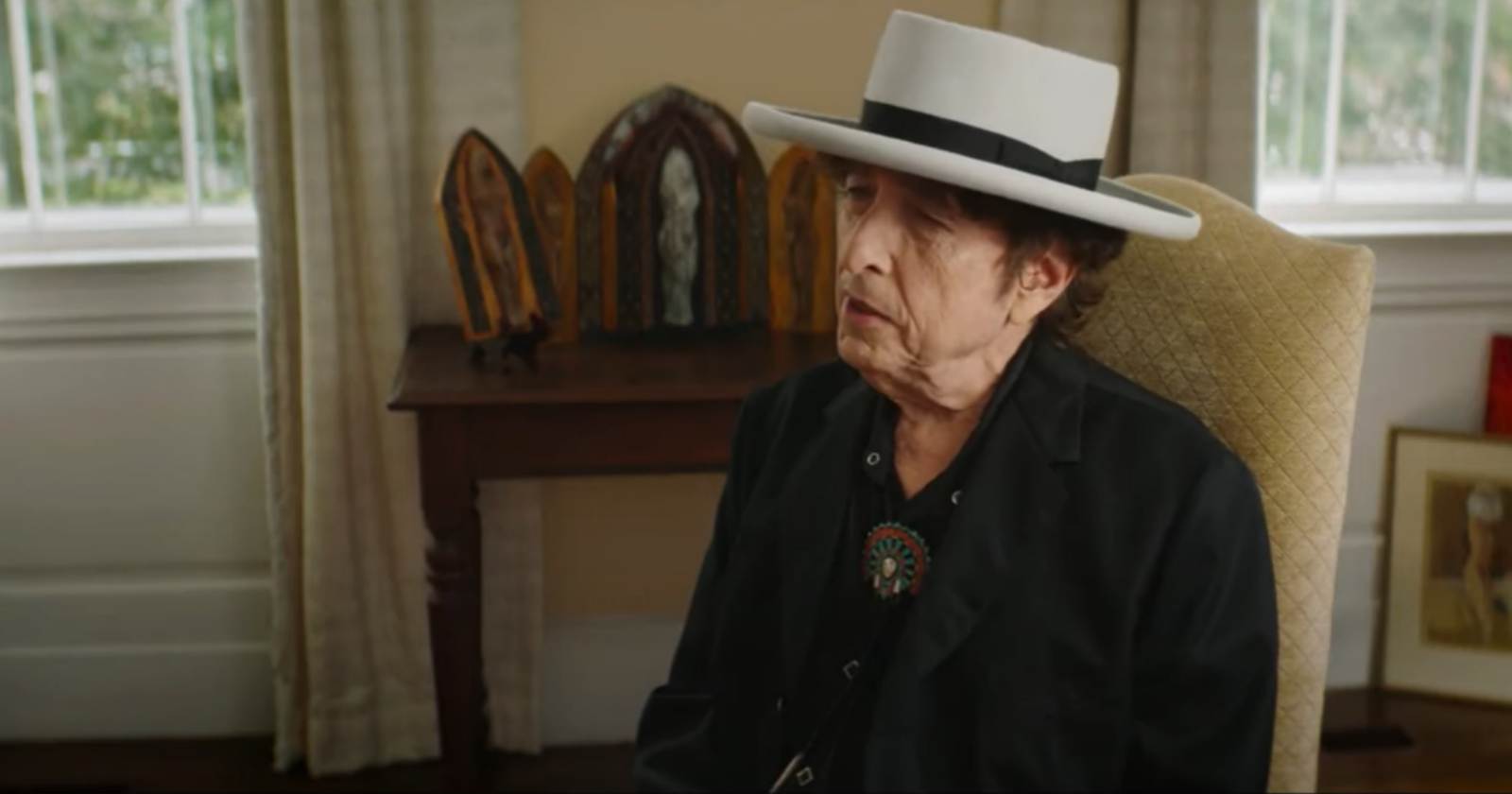 The legendary Folk-Rock musician Bob Dylan announced new 14 new tour dates in the United States for next May and June. He is currently promoting his latest album “Rough and Rowdy Ways” released in 2020. In the same year he sold his entire sondwriting catalog to Universal Music for a an estimated amount of 300 million dollars.