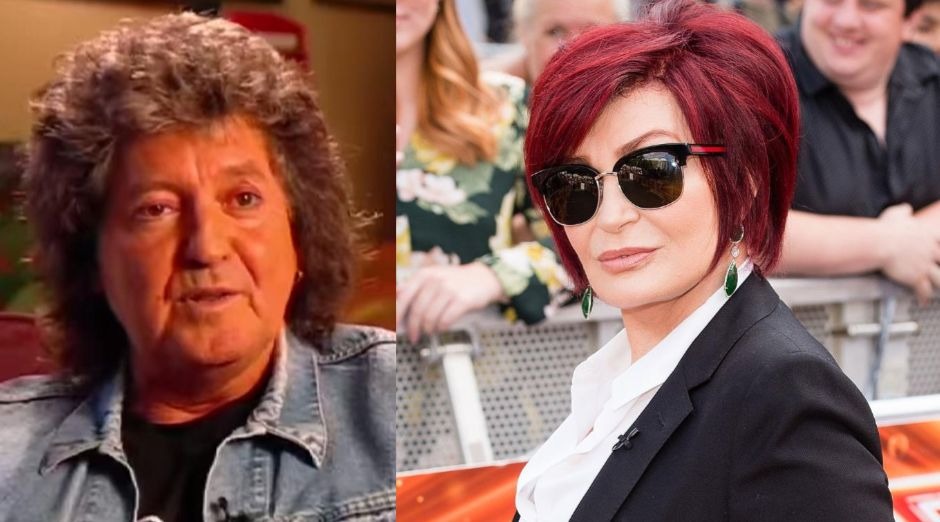 Bassist Bob Daisley and drummer Lee Kerslake responded to Sharon Osbourne’s recent statements about their positions in Ozzy Osbourne’s band. In an interview with Celebrity Access Encore, Madman’s businesswoman and wife said that his project after leaving Black Sabbath was never intended as a group, but rather as a solo career.

“Bob Daisley has been saying that over the years, he’s a bassist who played two of the greatest records of the style and never overcame the fact that we did not want to use him anymore. It was really like, ‘goodbye, even more. He never got over it,”, calling him a “sad old fuck”.

Through Facebook, Bob Daisley responded briefly and preferred not to get into the controversy.

“I have to say, I’m truly moved and impressed by the fans who have left messages and supportive words. It’s good to know that so many of you valuable people know so much about my history and are aware of the actual truth. I’d simply like to say a heartfelt ‘thank you’ to each and every one of you; I’ve read every single message that was posted. Love to you all,
Bob Daisley.”