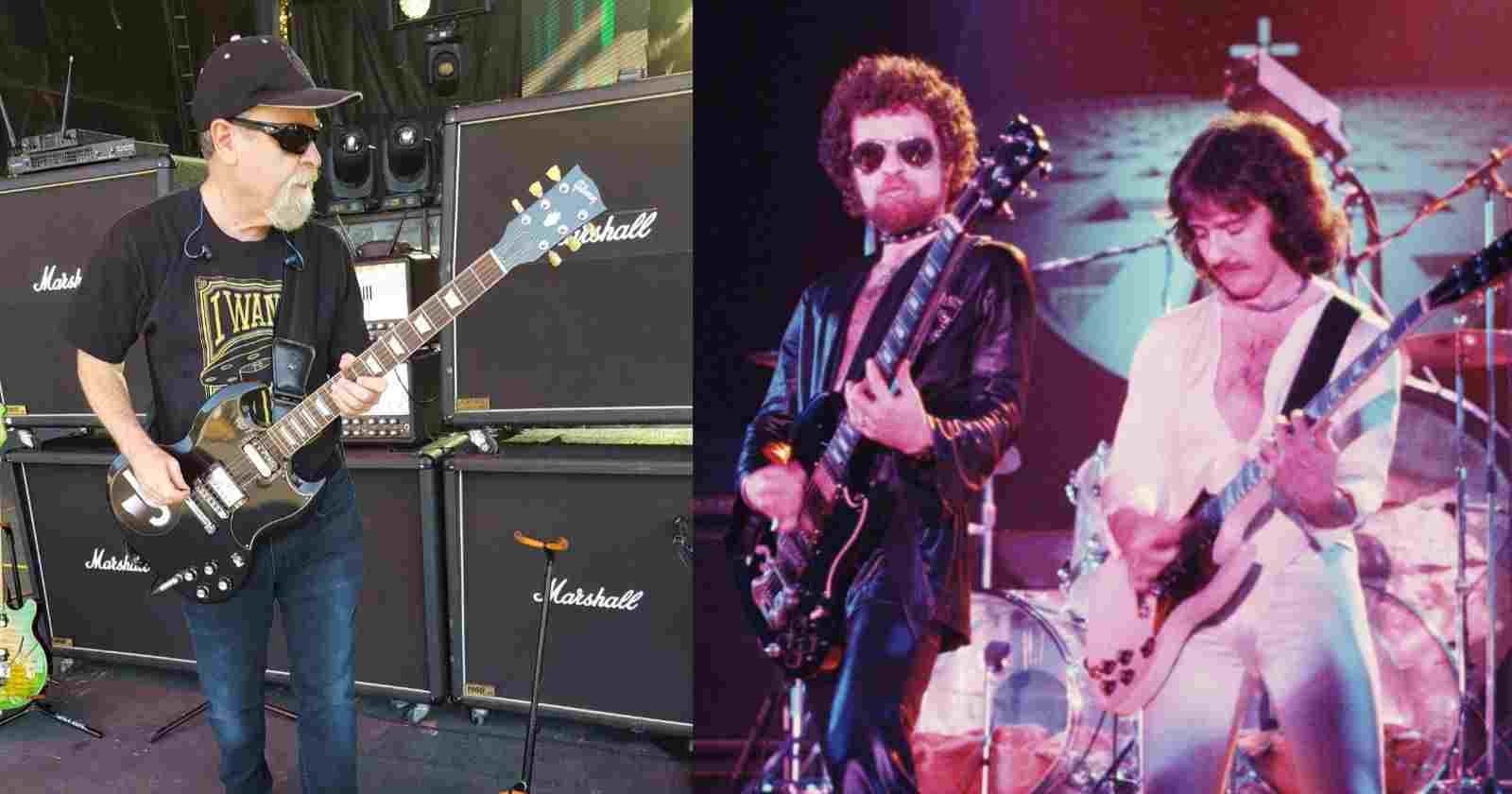 “Maybe he wasn’t the purest of vocalists, but for an overall rock’n’roll singer it can only be John Lennon. Some had better voices and others a superior style, but for me he could sing a rock song like nobody else.”

“I’ve total respect for Jimi and his contemporaries, but I’m going with Prince. The guy was a fantastic guitar player but he wasn’t really known for that level of ability. People knew him more as a showman, also for his songwriting and performance, but Prince was an amazing guitar player. It’s a shame that those other attributes overshadowed his musicianship.”

“My earliest memories of music go back to listening to AM radio at home in New York. The first actual song I have recognition of is Elvis singing Heartbreak Hotel. I’m guessing it would have been in 1956 or 1957, and I was ten years old.”

The first song he performed live

“It would have been something by one of the British invasion bands. My first band was in 1965, so it’s likely to have been You Really Got Me [by The Kinks] or I Saw Her Standing There [The Beatles].”

I really love King’s X. They did get to experience some success, but in my view they deserved much, much more.