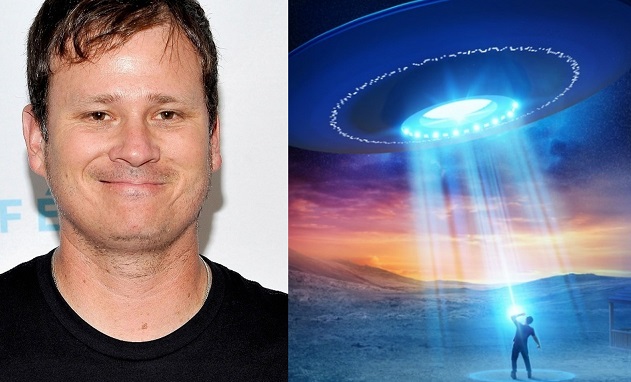 About a year ago, Tom Delonge, lead singer of Angels and Airwaves and ex-blink 182, started a scientific project called “To The Stars”, which aimed to research on possible alien life in others planets, build the largest aircraft on the planet and study telepathy.

But according to the website Ars Technica, the same does not seem to be doing well, is quite the opposite. It has been said that he is a losing more than 37 million dollars. This money it’s not only his, but also involves donations made to the The Stars website to help the project.

According to the report itself, it appears that, apart from losing money, experts see no possibility of the project achieving any progress.

It is worth mentioning that in 2015 Tom DeLonge left the blink-182 to be able to dedicate himself to other projects, mainly those that involve the outer space.

Thomas Matthew DeLonge Jr. is an American musician, singer, songwriter, author, record producer, actor and filmmaker. He is the lead vocalist and guitarist of the rock band Angels & Airwaves, which he formed in 2005, and was the co-lead vocalist, guitarist, and co-founder of the rock band Blink-182 from its formation in 1992 until his dismissal from the group in 2015.