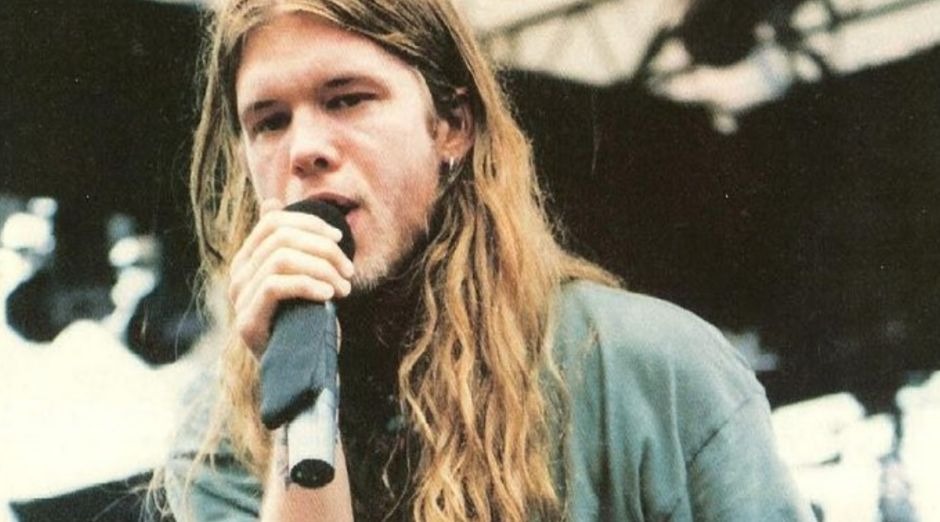 A documentary about the late Blind Melon vocalist Shannon Hoon, that died 23 years ago will be released in virtual cinemas. The movie “All I Can Say” will also be available at record stores and music venues on June 26. The movie was created with Hoon’s own footage, voice, and music.

“We realized we basically we had all these videos. Of a guy who was obsessively filmed for five years before fame until his death. It was the beginning of technology where people started shooting each other. And it was way ahead of its time. It’s one of the first moments of someone who was filing their own life.”