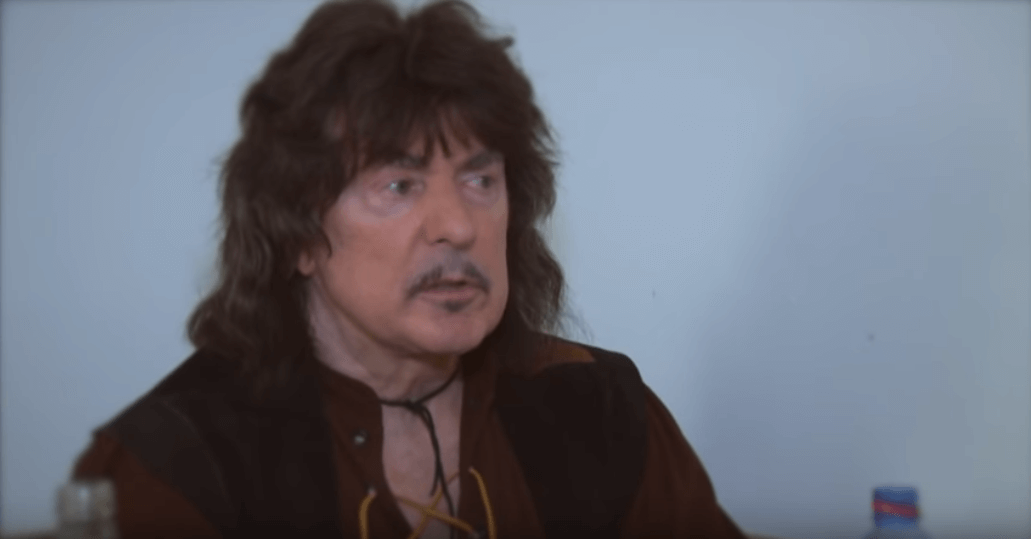 In a video posted on April 7, 2018 on YouTube, former Deep Purple guitarist and current Rainbow and Blackmore’s Night, Ritchie Blackmore commented on the possibility of playing again with Purple.

“I think it would be great to just do a show, not the fans, not to show us that we don’t hate each other, I don’t need to prove anything to anyone, not even the guys need it friends and ask if they want to play together again, it involves businessmen, contracts, managers. Many bigwigs who would fill their pockets for money because we got together, that’s where it gets complicated. I think a show would be cool. But it would be difficult.” 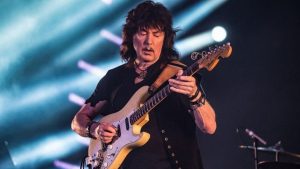 When asked about Ian Gillan, he continues:

“I like him on a physical level, and with him things get physical. I like to fight him and he likes to fight me. I already threw a plate of spaghetti in his face once. He already punched me in the face. I think we should do one more show, throw spaghetti on each other, and … I think – from a nostalgic point of view – it would be good … Just showing that we could do it again, like band of the old days.” 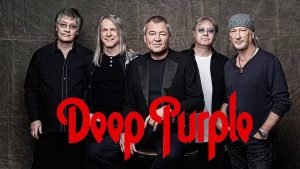 “Oh yeah, obviously there’s Steve Morse, an excellent guitarist, really brilliant, and it’s good that he’s in the band today, but he would have to give up for one night.”

Blackmore concludes the interview by saying:

“Being in the band for a while is out of the question, Steve Morse is Deep Purple’s guitarist right now, it would just be a show, one night, and hopefully it would be fun.”