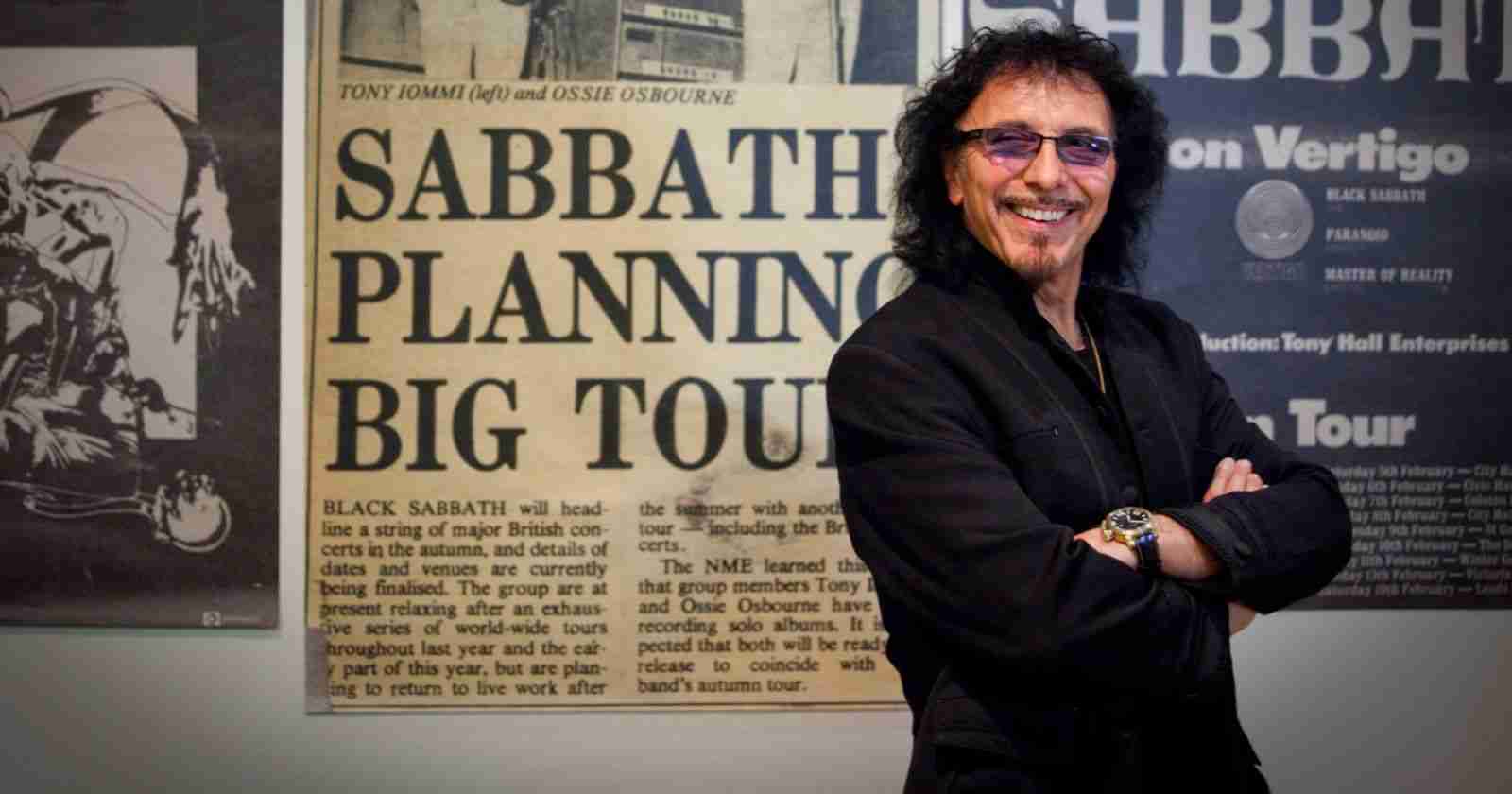 Black Sabbath guitarist Tony Iommi, also known as the “riffmaster” said in an interview with Guitar World that he is currently working on old riff ideas, but still don’t know what is going to do with them. The musician recently recorded with Pink Floyd drummer Nick Mason on a charity action.

“I’m hanging in there! I do what everybody else does in my world – I go out for walks in the morning, play for a bit, do some other stuff around the house… There’s quite a bit going on in my life, but not a lot musically I must admit. I have done a few things in the studio recently. I did a track with the chap from Pink Floyd a few weeks ago, Nick Mason.”

“Yeah, we did a little thing for charity which was really good. And that’s about it, really. I’ve been putting a few ideas down with my engineer here and there. I’ve had all these riffs piling up over the years, and finally I’ve decided to start putting them down.”

Are you working towards a new solo album?

“Well, for the minute I’m just putting ideas down to get them out of my head. I could possibly do a solo album, either instrumentally or with vocals. But I don’t know yet, though, I’m not exactly sure what I’m doing to do with these ideas. I just know that I want to do them, because I’ve got hundreds and hundreds of riffs that I’ve come up with and recorded very roughly, but I need to actually do something with them properly – y’know, with drums and bass and whatnot.”

“Originally, the idea was to do some scoring work for a few films, or maybe something else along those lines. They could be used for a lot of things, really. So I might do some of that, some with singers and some without singers. That’s the good thing about the position I’m in at the moment – I can’t go on tour, but I can still pick and choose what I want to do.”