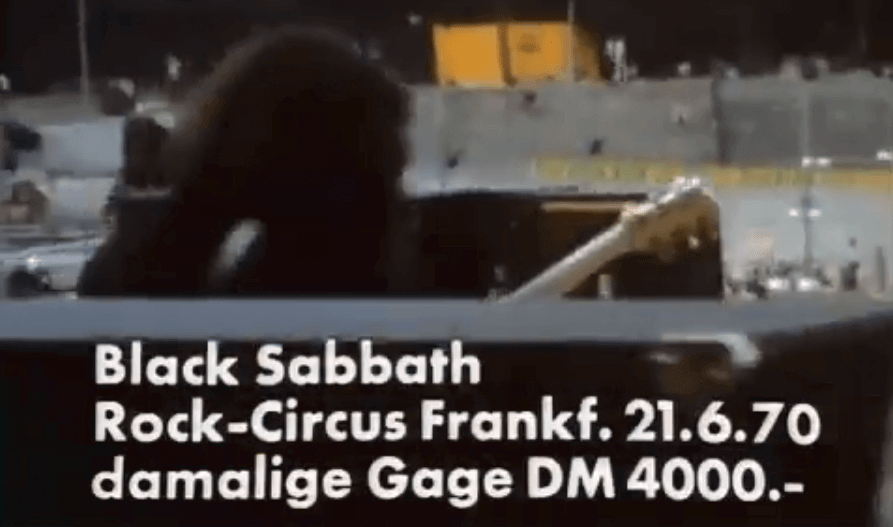 Black Sabbath released in their official Facebook page a rare video from a concert made back in 1970, in Frankfurt, Germany.

Watch they performing “War Pigs” below: 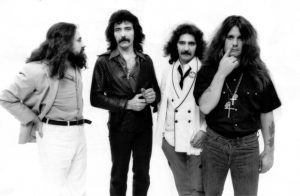