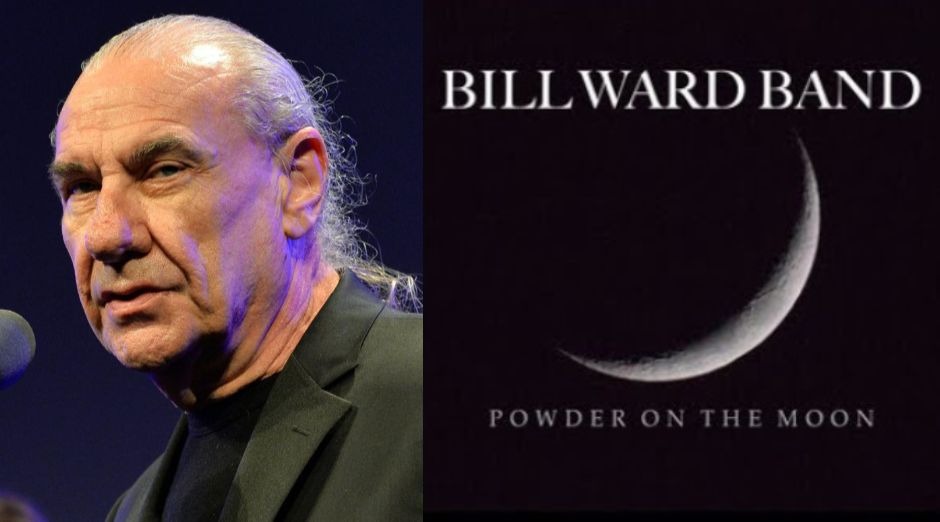 The song is one of the tracks originally intended for “Beyond Aston”. Bill’s still-unreleased solo album that he started working on back in the late ’90s.

Bill was touring with Day Of Errors, he most recent band but the tour was canceled due to Ward’s heart problems. He said: “I wound up in hospital this past weekend with heart problems. I am OK and in good recovery at this time. However, I’ve never experienced this particular type of heart problem before, and due to its nature, I had to make the decision to cancel the dates.”