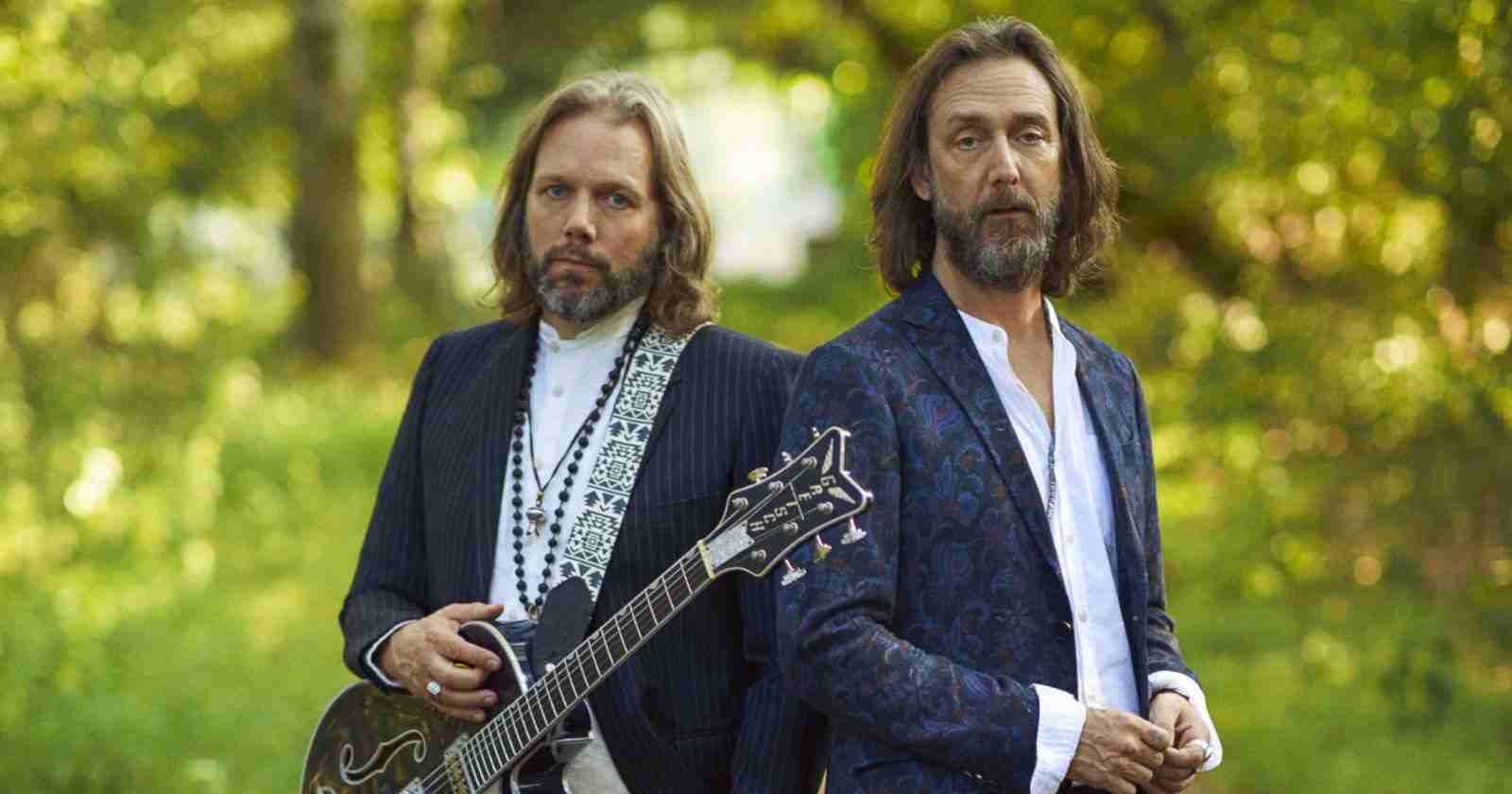 The Black Crowes announced their return by the end of 2019 but had to postpone their tour dates for 2021 due to the pandemic. To promote the reissue of the 30th anniversary edition of their classic album “Shake Your Money Maker”, singer Rich Robinson talked in an interview with Radio.com about his current relationship with his brother and guitarist Rich Robinson.

Black Crowes’ Rich Robinson said about his current relationship with his brother: