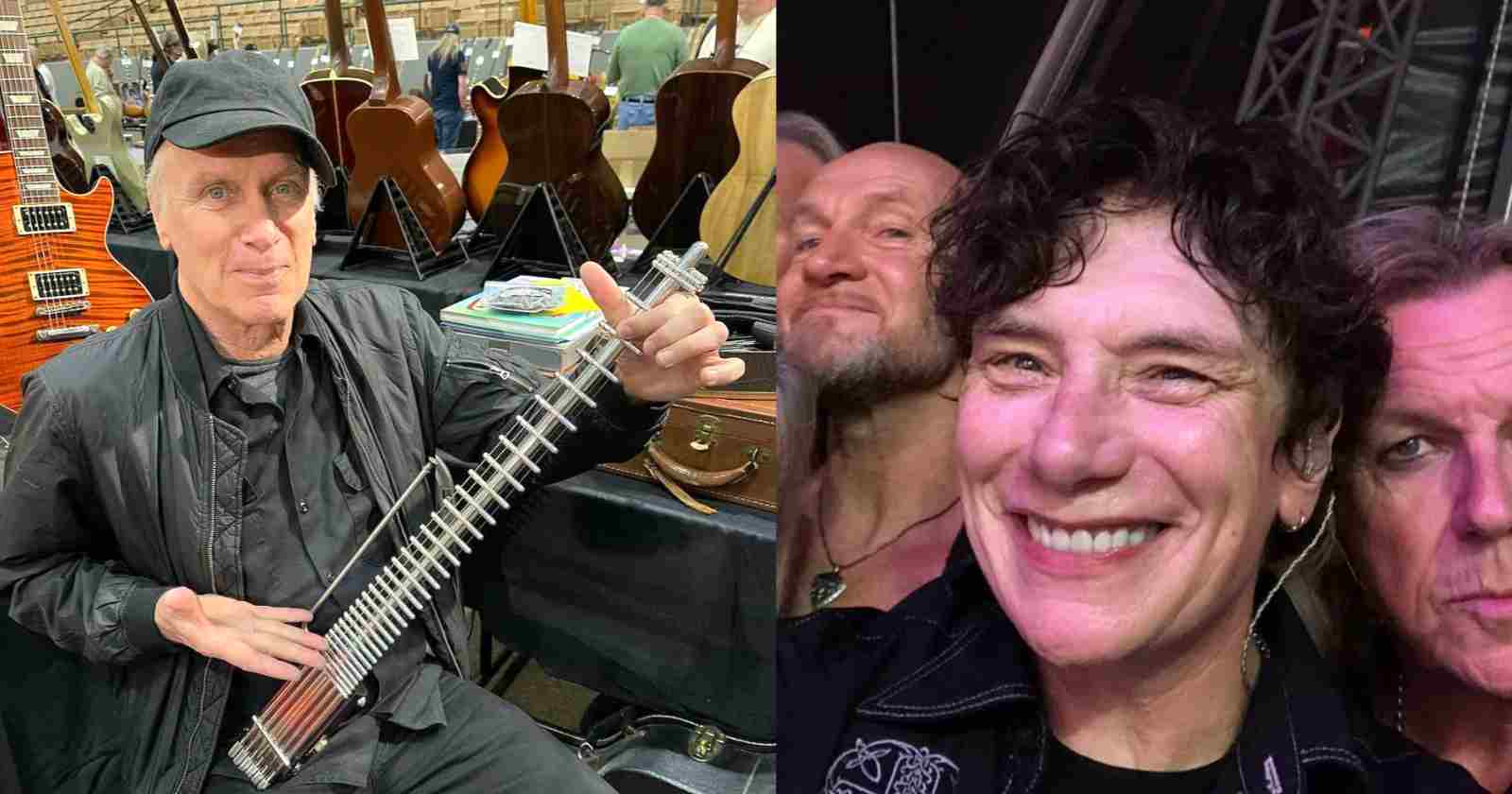 Bassist Billy Sheehan said in an interview with Dr. Music (Transcribed by Blabbermouth) that Mr. Big might reunite and tour in 2023. The band doesn’t tour since 2018. Their last concert was a few months after the death of the original drummer and backing vocalist Pat Torpey.

Sheehan said that the band is also thinking about another drummer to replace Torpey on the tour, since Matt Starr who played with them after Torpey’s death doesn’t have the vocal range the band needs for the backing vocals.

We might do some Mr. Big at some point next year. We’re not sure. Possibly.” Talking about who will play the drums, he said: “We’re looking at a couple of people. We loved playing with Matt Starr — he was really great — but we need a higher-pitched voice. Matt’s a great singer but he doesn’t have the range that Pat Torpey had. And to make everything sound the way it did, we’re gonna need that extra thing there. So that makes it a little difficult for us and it narrows the field down. But there’s a couple of people we might look into. But we still don’t know.”

B”After we did the shows without Pat — the first time after we lost him — again, Matt Starr did a great job. But it wasn’t Pat; Pat wasn’t there. So I’m glad we took some time — a couple of years — to just kind of lay off of it. But a lot of people write all the time and they really wanna see the band. We would like to play for them too. So we’ll see. Nothing’s for certain at this point, but we’re certainly strongly considering it,” Billy Sheehan said.

Formed in Los Angeles, California by Eric Martin (Vocals), Paul Gilbert (Guitar), Billy Sheehan (Bass) and Pat Torpey (Drums) in 1988, Mr. Big released successful albums in the in the late 80s and 90s. Some of their most famous ones are the self-titled debut released in 1989, Lean Into It (1991) and “Bump Ahead” (1993). Those records had hit songs like “Addicted to That Rush”, “Green-Tinted Sixties Mind”, “To Be with You” and “Wild World” (Cat Stevens cover).