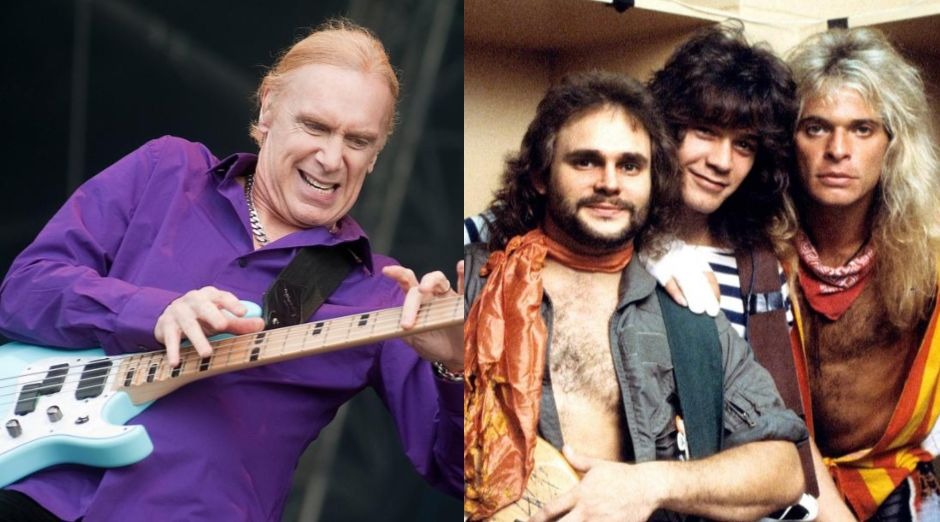 In an interview on The Metal Voice, bassist Billy Sheehan (Steve Vai, David Lee Roth and Mr Big) said he was invited 3 times to join Van Halen as bassist.

Billy Sheehan said about being offered to join Van Halen:

“I was offered the position as bassist three times through the years and I consider it a great honor. However, I am torn because I love Michael Anthony and I think he is the best bass player for Van Halen.

“And as much as I would have loved to do that, I want to see Michael in the band. I’m not sure why they asked me to join the band; Michael is an awesome player and singer and who knows what the situation was.

“And then the second time was 1984. Eddie showed me the stage set-up; we talked about it then.

“Then the last time was when I got together with Eddie and Alex Van Halen at their house.”

About Mr. Big status, he said:

“No plans at all, someday I would love to do something with Paul [Gilbert, guitar] and Eric [Martin, vocals], maybe another drummer or just the three of us. I still love that band and our fans. Who knows? But I would love to do more.”