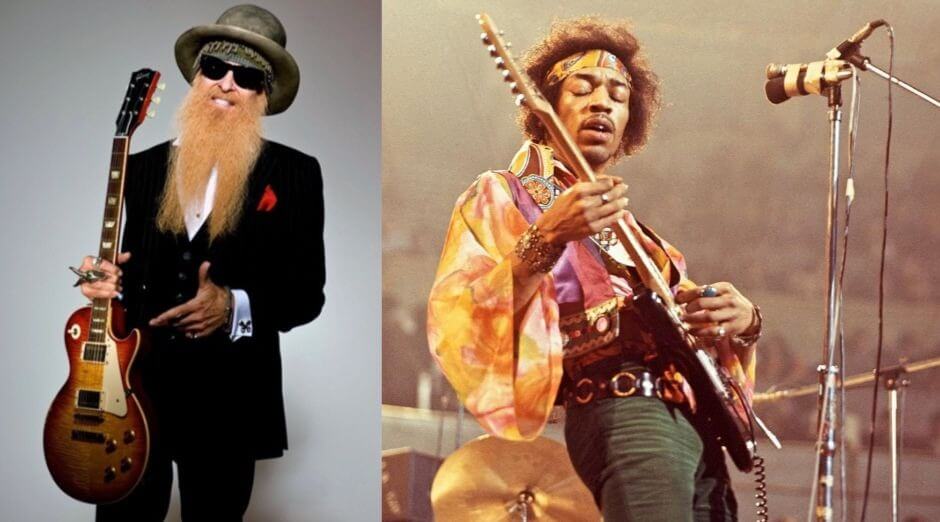 ZZ Top‘s guitarist and singer Billy Gibbons met the also legendary Jimi Hendrix before he created the power trio. Gibbons was a member of the psychedelic band The Moving Sidewalks that opened for Hendrix in 1968. He revealed in an interview with Live Signing that he was presented by the late guitarist with a pink Stratocaster that is still with him.

Billy Gibbons was asked about which dead musician he would like to jam and talked about Jimi Hendrix:

“Well, you know, suffice it to say, it’s a little predictable. But we still miss our buddy Jimi Hendrix, the Boy Wonder. And he took it from ground zero up to the stratosphere… That would be a real delight, but let’s leave it with Jimi. After all, he invented things on the Fender Stratocaster that the designers never had a clue could be done.”

When asked if he still haves the guitar Hendrix gave him, Gibbons said: 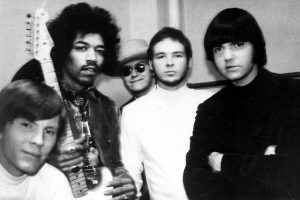 “Yes indeed, the little pink Stratocaster. It’s in safekeeping, and it still gets a good whoopin’ in the studio every once in a while.”

He also revealed the most singular thing the remembers about Hendrix:

“Well, he was kind of a shy guy off stage. But when the lights came on, look out, he would tear things. He would tear it up, just a great showman. And he really enjoyed getting to do what he got to do, and that’s to play guitar.

“And he had some great players on the stage with him, the Jimi Hendrix Experience stands as one of the great rocking blues bands ever; I mean, they really enjoyed playing.”

About learning how to play the guitar, the musician said:

About playing slower during the 60’s while everyone was playing faster, he said:

“Well, you got to find that note that makes you move and groove. We learned from so many of the great players that inspired what we started out with and it’s been a reminder, a cornerstone of the ZZ Top sound. It’s all about having a good time, and when you find that right note with the right tone, stay with it.”