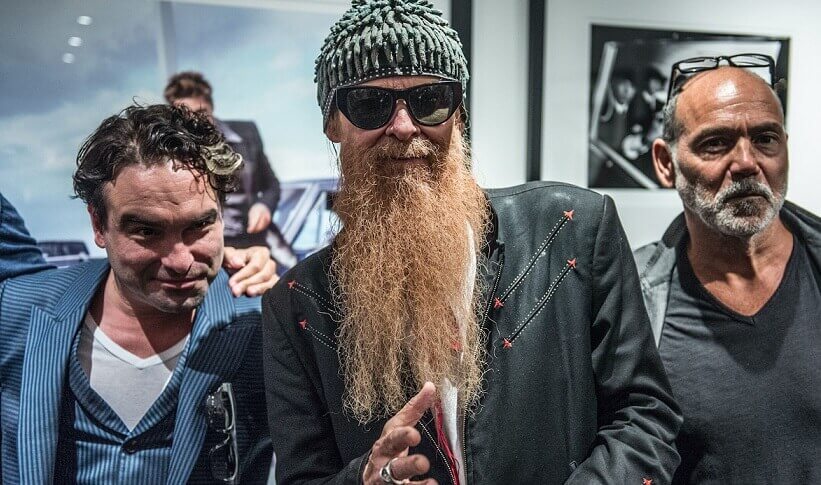 In interview with Music Radar, the legendary guitarist Billy Gibbons revealed the top 10 guitarists that blew his mind.

“I think I’m going to fill out nine and leave the 10th space blank. Why? Because I know someone will come along next week and blow our minds that is yet to be named. They will show up and rewrite the rulebook… could this be you?”

“For my list, Jimi Hendrix needs to be on there without question. That man was doing things with the Fender guitar that I can guarantee the designers never dreamed would be done to their instrument. It was all him who did it.”

“This next block I’d like to give to the guitar players from a band called The Red Devils. Paul ‘The Kid’ Size on guitar, he had this real angry Strat, Stevie Ray Vaughan kind of tone. He would do this thing where he’d play a blues lick at speed and then all of sudden quicken the pace before anyone could see it coming.”

“There’s another world of guitar playing to explore here. It would be fair to shed light on some of the accomplishments that Andrés Segovia’s hands would bring forward. By illuminating Segovia, there’s obviously another must-have individual in Django Reinhardt that springs to mind…”

“Eric is an absolutely terrifying player. He has a great tone that he once called his own attempt to become a 100-pound violin… which I think is brilliant. I remember reading that and absolutely loving the idea behind it.”

“Hubert was a very interesting player. The lucky charm of all these people is the legacy that their recordings have left. They’ve allowed us to keep studying these technicians, most of which had the good fortune to make records which allows us to close our eyes today, thinking about what the music means and almost place ourselves in the studio watching it all go down.”

“Speaking of Jeff, he’s someone that has taken the divebomb into such an elegant and very delicate presentation. I became fascinated with his mastery of playing without a pick.”

“Jimmy Page is one of the greatest. I would invite all of you readers to go check out the nightclub scene from the 1966 movie ‘Blowup,’ where The Yardbirds are playing.”

“Speaking of Austin, you’ve got Jimmie Vaughan, who simply has to be in this mix. Jimmie had a band out of Dallas, TX called The Chessmen at the same time I was working in The Moving Sidewalks.”

“I call attention to a dear friend of mine and great, great guitar player from Austin, Mr Van Wilks. Early on, I discovered my fascination with his particular playing style.”