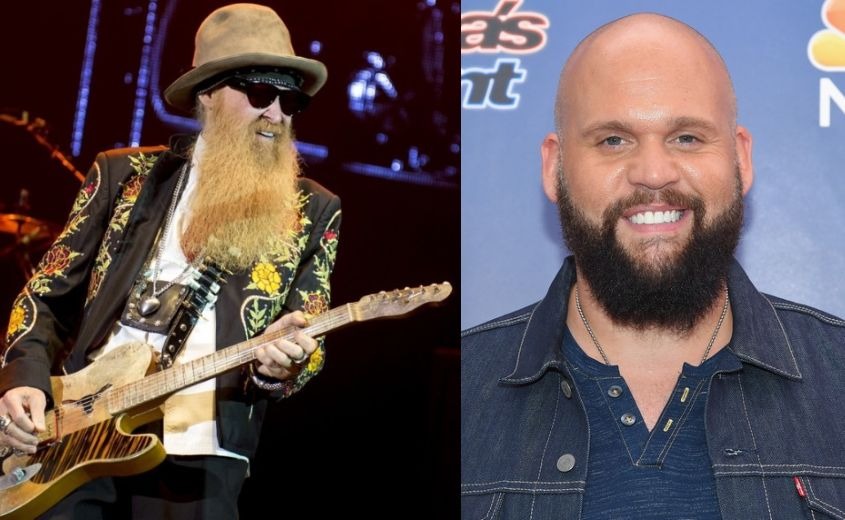 According to Ultimate Classic Rock, the musician Benton Blount, that was a contestant from the 10th season of America’s Got Talent says he was fired as the opening act of Billy Gibbons’ tour due to his political views, supporting Donald Trump.

The Greenville (S.C.) News reported that the singer posted a picture of himself wearing a “Make America Great Again” hat and an “I voted” sticker, and holding food from Chick-Fil-A.In the caption he said: “Someone reading this just got offended multiple times. My work here is done! #Vote.”

The Chick-Fil-A’s non-profit foundation has become a lightning rod because it has donated millions of dollars to organizations that are considered to be hostile towards LGBTQ rights. Blount’s Facebook post was deleted.

When he arrived at the Variety Playhouse in Atlanta on Wednesday (Nov. 7) to the show, he was informed that he was out of the tour. The announcement was made by the management and since then he dind’t saw Billy Gibbons. A spokesperson for the ZZ Top guitarist said that it was “a creative decision by management”.

“I was banned from Facebook (for 24 hours) and now I’ve just been banned from my opening spot on the Billy Gibbons tour,” Blount posted upon his return, along with a 10-minute video where he described what happened (embedded below). “But suppression of conservative opinion doesn’t happen,” he quipped, “and it doesn’t effect [sic] your career!”

Blount says that he was banned from Facebook because he “did not meet community standards,” adding, “I don’t understand what’s going on,” because he frequently shares political jokes on the Facebook page for his podcast.