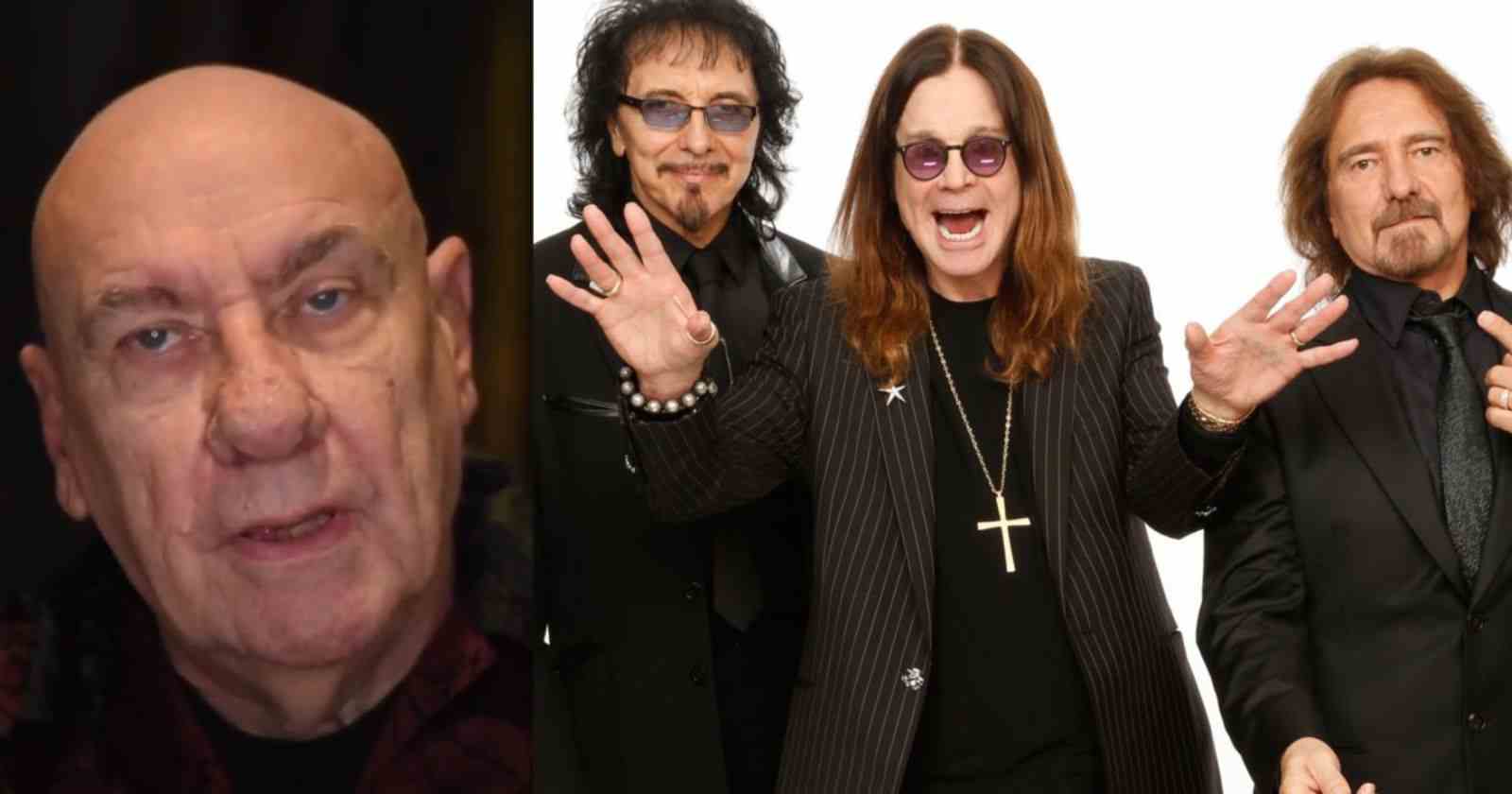 Original Black Sabbath drummer Bill Ward that refused to be in the band’s final reunion said in an interview with Eddie Trunk that now he doesn’t have the ability to play live with the group anymore, but the 72-year-old musician would like to record a new album with Sabbath.

Bill Ward says he doesn’t have the ability to play with Sabbath anymore:

“Well, I’m not done with Black Sabbath legacy. [Laughs] I haven’t been done. I was made done, but I’m not done. So, the others might be done, but I’m not. But being realistic about that, as far as touring with Black Sabbath, I don’t have the chops, and I don’t have the ability to drive a band like that on stage. I have to be back to 60 years old to be able to do that.”

“I would love to do a studio album with Sabbath, with all the original members. I’m just saying that — I’m just floating that out there. I haven’t talked to anybody about that or anything else. But I’m not done. So, the other three might be done, and I respect that, but no, I’m not done. I think as long as we all exist [laughs] and we’re still breathing in air, I think we have every possibility of making some great music together.”

“I’m being honest. I’ll be 73 next birthday [in May], and I know what kind of energy it takes to drive that band.”

From today’s #TrunkNation with @billwarddrums . Replays 10:30P ET tonight @siriusxmvolume 106 or anytime on the @SIRIUSXM app. Thanks to all my guests during Sabbath week! Incredible to have had 3 of 4 original members & @VinnyAppice1 . All on the app now! pic.twitter.com/U9sMt6AWhm

Black Sabbath drummer Bill Ward explained in an interview with Rock Candy Magazine back in 2020 why he rejected Black Sabbath reunion proposal offered in 2011. Ozzy Osbourne, Geezer Butler and Tony Iommi went on a world tour and recored the new album 13. For the album, the drummer was Brad Wilk (Rage Against the Machine, Audioslave) and for the tour Tommy Clufetos (Ozzy Osbourne solo band).

“I wish the others all the best, I really do. Do I still love them? Yes. I certainly don’t resent them. Just wish them well. I made it well known to everybody who was important that I wanted something that was fair, and it just didn’t happen. Even if someone had held a gun to my head, I couldn’t have signed that contract.”