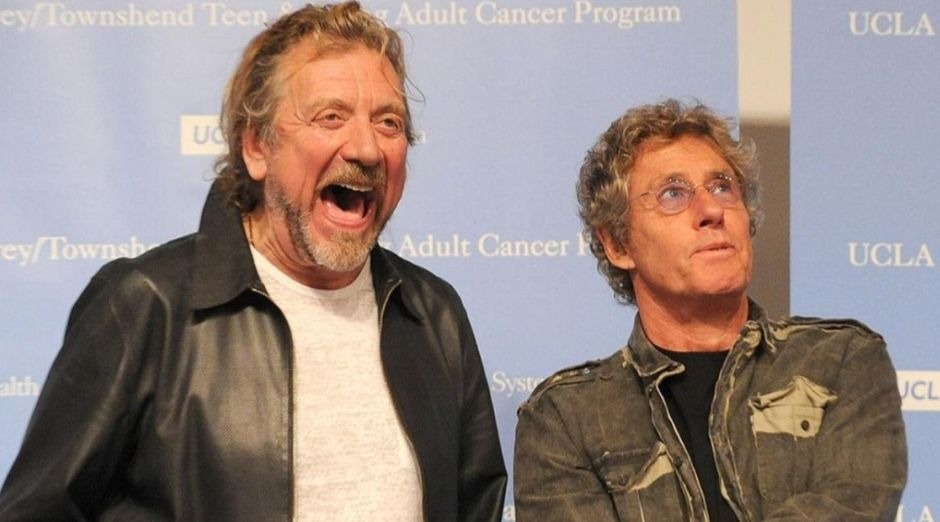 Prior to becoming the lead singer of Led Zeppelin, Robert Plant volunteered to be the lead singer of The Who. In 1966, when he was just 17, the singer went to a band concert where Roger Daltrey had left the group. Pete Townshend and bassist John Entwistle were singing in that concert.

During the 1960s, The Who went through a troubled period when members often fought among themselves. The conflicts ranged from Keith Moon stalking Pete Townshend with a knife in the streets of London to Townshend hitting Moon with a guitar during a performance.

Although the idea didn’t sound bad, the band turned down Plant’s proposal. And about a month later Daltrey returned to the band and The Who continued their trajectory with the original lineup.

He recalled the period in a radio interview and praised Plant. At the time of Led Zeppelin was compared to the singer of The Who.

“Robert has incredible courage. I know a lot of people say ‘he copied you because you had long curly hair, and then he came with long curly hair […] That’s not true because Robert is Robert. I wish i was tall like him” said the singer.