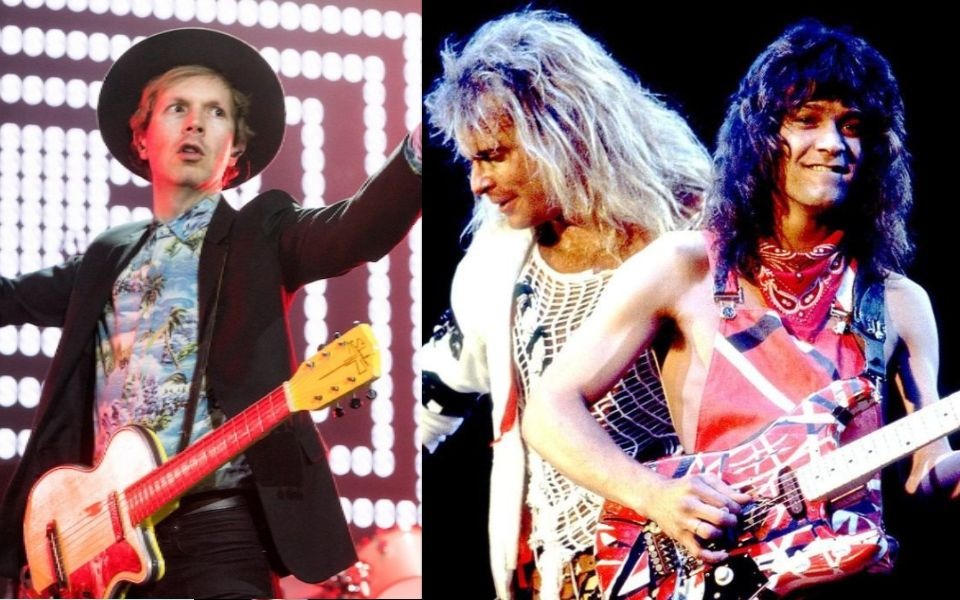 The Bird and The Bee released the third single from the forthcoming album, “Interpreting the Masters: A Tribute to Van Halen,” scheduled for August 2. “Hot For Teacher” earned a bizarre re-reading with Beck’s participation.

Listen to the version for “Hot For Teacher” below:

“Hot for Teacher” was on Van Halen’s sixth studio album, 1984. The song was written by band members Eddie Van Halen, Alex Van Halen, Michael Anthony and David Lee Roth, and produced by Ted Templeman. It was released as the fourth and final single from the album in October 1984. It was the final single released by Van Halen’s original lineup.

The song features Alex Van Halen’s double bass drum performance, and its music video, featuring the band as both adults and young students. Alex Van Halen used four bass drums at the beginning of the song to create the sound of a motorcycle idling.

The ending of this song comes from a studio outtake from the band’s club days, entitled “Voodoo Queen”. The Parents Music Resource Center protested the song due to its sexually suggestive lyrics and music video.