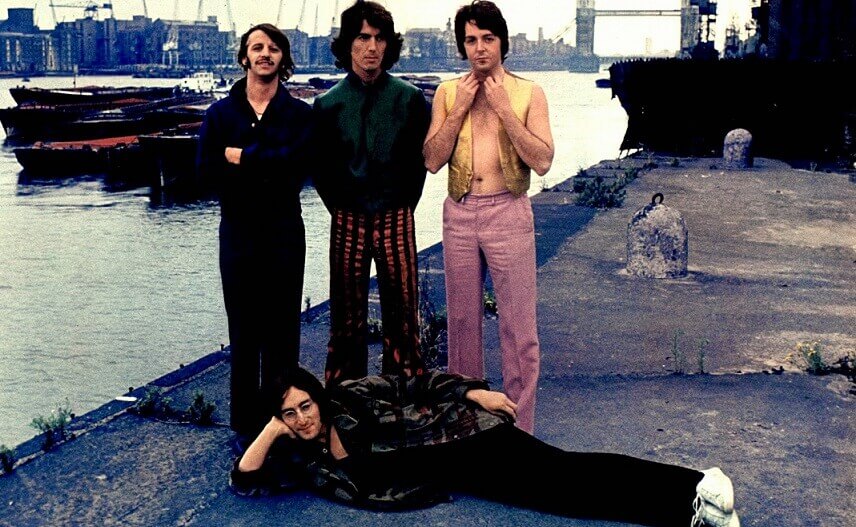 The Beatles’ classic “White Album” is back on American charts after being re-released in a 50-year commemorative edition.

The work is currently sixth on the Billboard 200, with 63,000 units sold – an increase of 1499% over the previous week. At the time of its release in 1968, the record went on to become nine non-consecutive weeks at the top of the charts worldwide.

The anniversary edition brings a new mix of songs, made by Giles Martin. In addition, 27 acoustic demos and 50 studio sessions, most of them unpublished, are also present in the relaunch.

Check out the video that shows the new version of the disc just below:

The Beatles, also known as “The White Album”, is the ninth studio album by the Beatles, released on 22 November 1968. A double album, its plain white sleeve has no graphics or text other than the band’s name embossed, which was intended as a direct contrast to the vivid cover artwork of the band’s previous LP Sgt. Pepper’s Lonely Hearts Club Band.

Although no singles were issued from The Beatles in Britain and the United States, the songs “Hey Jude” and “Revolution” originated from the same recording sessions and were issued on a single in August 1968. The album’s songs range in style from British blues and ska to tracks influenced by Chuck Berry and Karlheinz Stockhausen.

Most of the songs on the album were written during March and April 1968 at a Transcendental Meditation course in Rishikesh, India. The group returned to EMI’s Abbey Road Studios in London at the end of May to commence recording sessions that lasted through to mid-October.