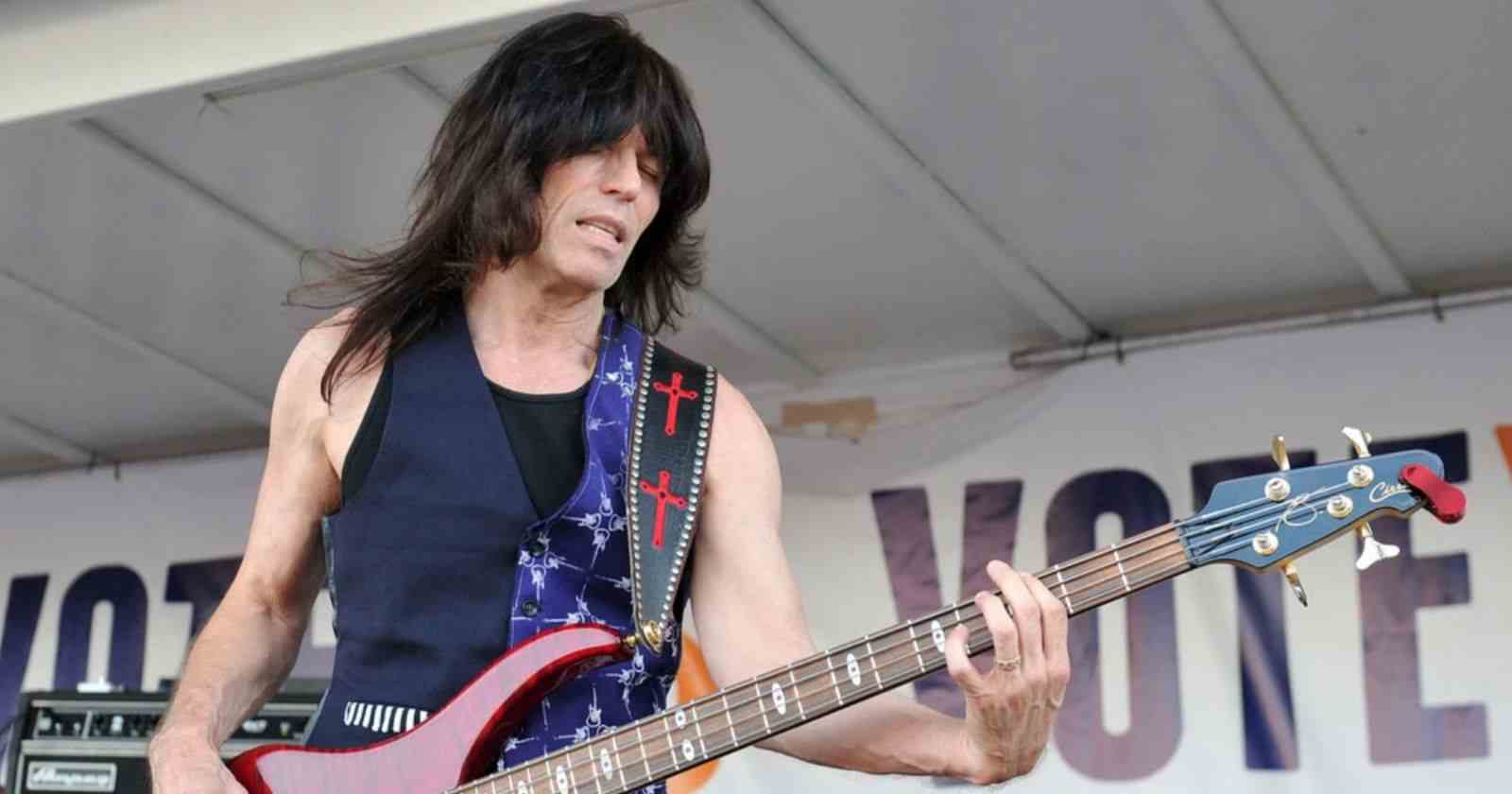 Bassist Rudy Sarzo announced his return to Quiet Riot in an interview with Eddie Trunk:

“I am returning home, going home to Quiet Riot in the beginning of 2022, next year. Next year marks 50 years of my journey with Quiet Riot because that’s when I met and I started playing with Frankie Banali, another founding member of the ‘Metal Health’ version of Quiet Riot.”

“To me, that was a turning point [for me] as a musician. After Frankie told me in 2019 that he had pancreatic cancer, and then he started his fight, it was a daily fight. I mean, he would be taking multiple treatments to fight it, and he would be touring.”

“I was already traumatized by Frankie’s passing, so it was a decision that I had to take a lot of time to think about it – let the mourning period [pass]. I had to do that. So, the time came when I was ready to accept the reality, that it’s our responsibility, of us left behind, to carry on with the legacy and celebrate it. So that’s when I decided. I said, ‘OK, it’s time for me to come home.'”