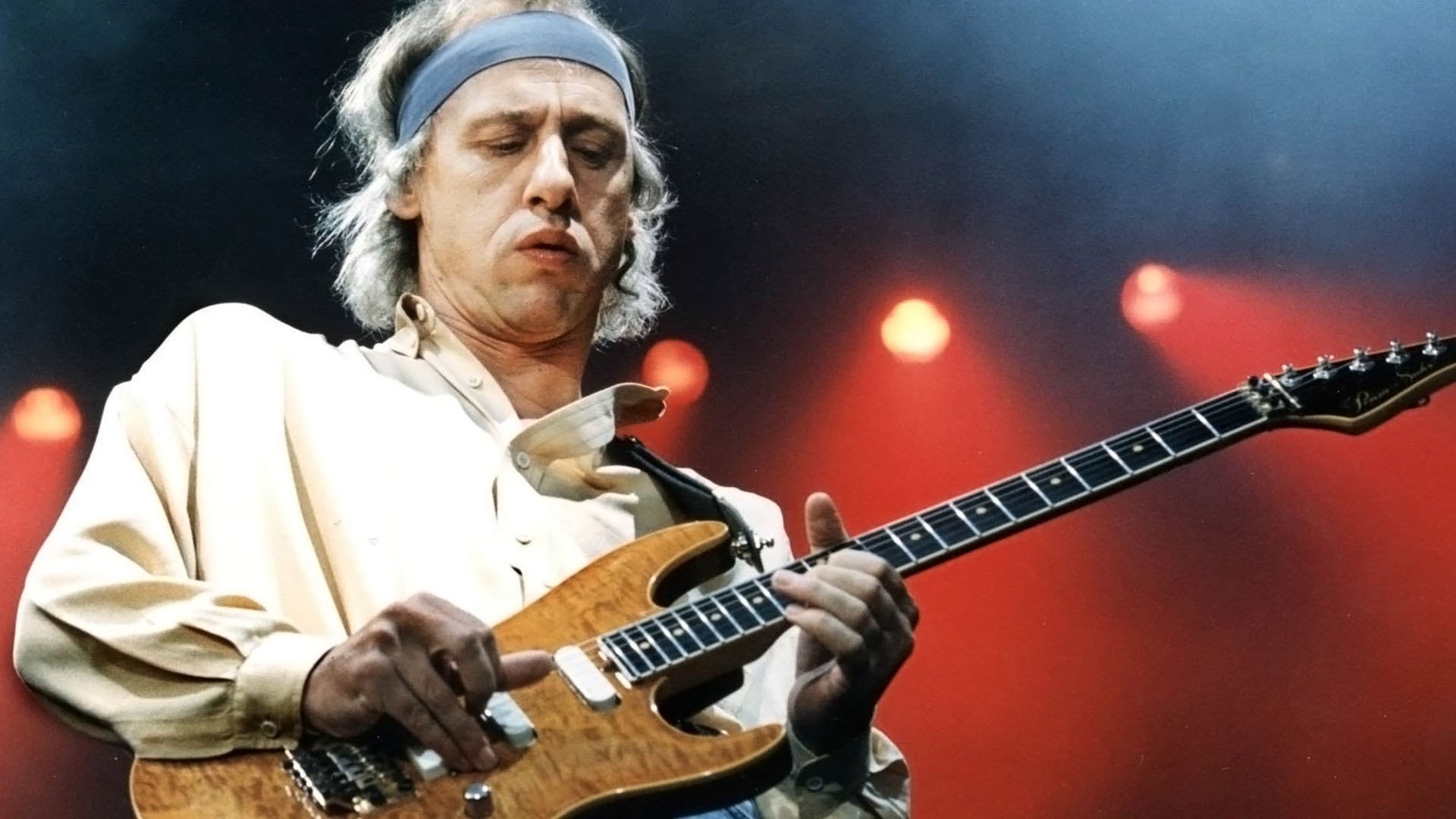 John Illsley, Dire Straits bassist, promised that he will try to persuade Mark Knopfler to attend the Rock Hall of Fame awards in 2018, where Dire Straits will be inducted alongside Bon Jovi, The Moody Blues and The Cars, but he is not sure if the band will play in the ceremony, in what would be the first performance in 26 years, since Dire Straits’ last concert was held in 1992 in Zaragoza, Spain. 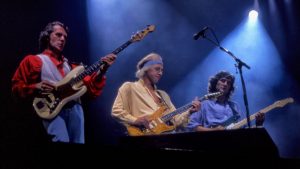 “It kind of fills me with pleasure to be recognized and included in this thing we love to do, which is to play rock’n’roll. I still think we’re a rock’n’roll band, that’s what we’ve come to,” said Illsley. “Mark (Knopfler) is a bit reserved about these things. We talked about the awards and he just said ‘Oh, this is really cool. ‘I think it will be important if Mark and I I’ll definitely be there, and I’ll try to take Mark with me, but it’s his decision, and I respect what he feels like doing. “He does not like being in the spotlight,” the bassist explained.

After disbanding Dire Straits, Mark Knopfler started his career as a solo artist, releasing his first solo album, Golden Heart, in March 1996 after nearly 20 years of collaborations. Brothers in Arms was certified nine times platinum in the US in August 1996.

During that year, the entire Dire Straits catalogue was remastered by Bob Ludwig and re-released on CD on Mercury Records, in most of the world outside the United States. The remasters were released in September 2000 in the United States, on Warner Bros. 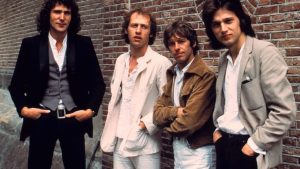 Brendan Croker joined Knopfler during the first half, playing mainly material composed with The Notting Hillbillies. Illsley came on for a Dire Straits session, toward the end of which, at a Shepherd’s Bush concert, Jimmy Nail came on to provide backing vocals for Knopfler’s solo composition, “Why Aye Man”.