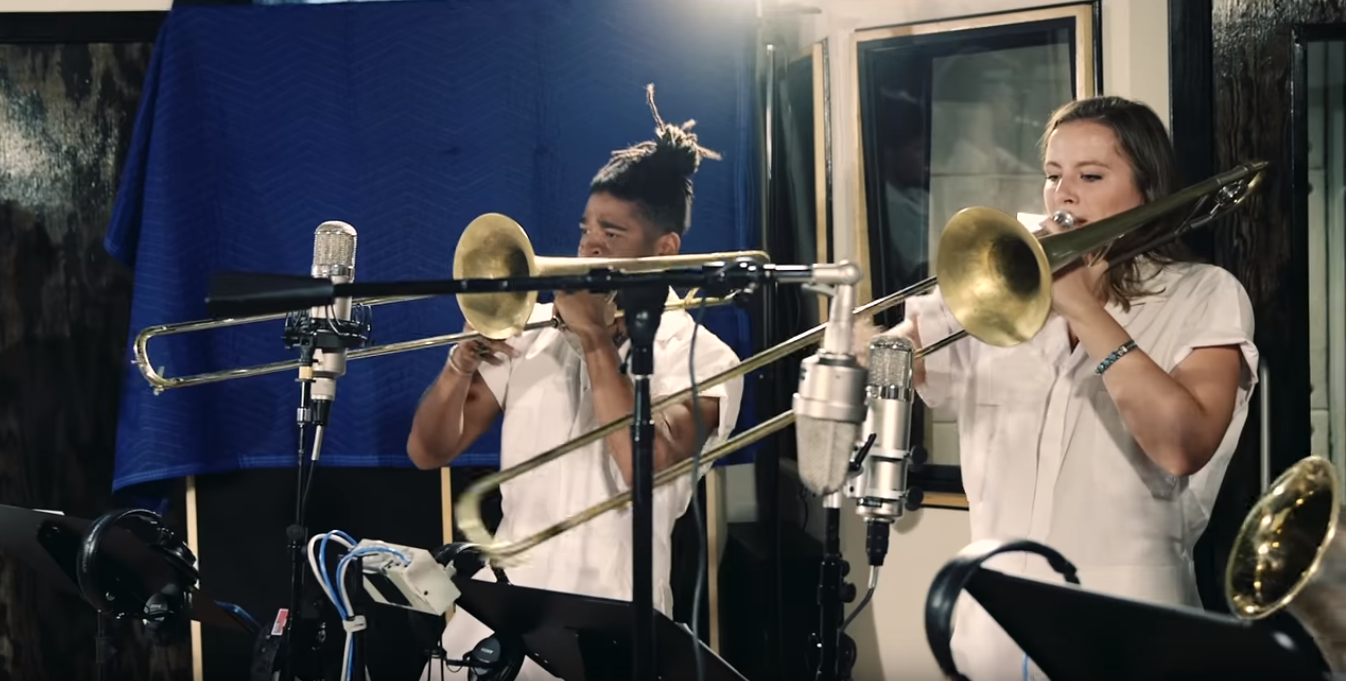 The band Brass Against the Machine is a group dedicated to creating versions with metal instruments of the songs of Rage Against the Machine and other classics of the rock. In it’s last video, the band made a cover of “Bulls on Parade”, of the album Evil Empire.

On their Youtube page, the group has two more songs: “Bombtrack”, the first album by the group led by Tom Morello and Zack de la Rocha, and “Cult of Personality” by Living Color.