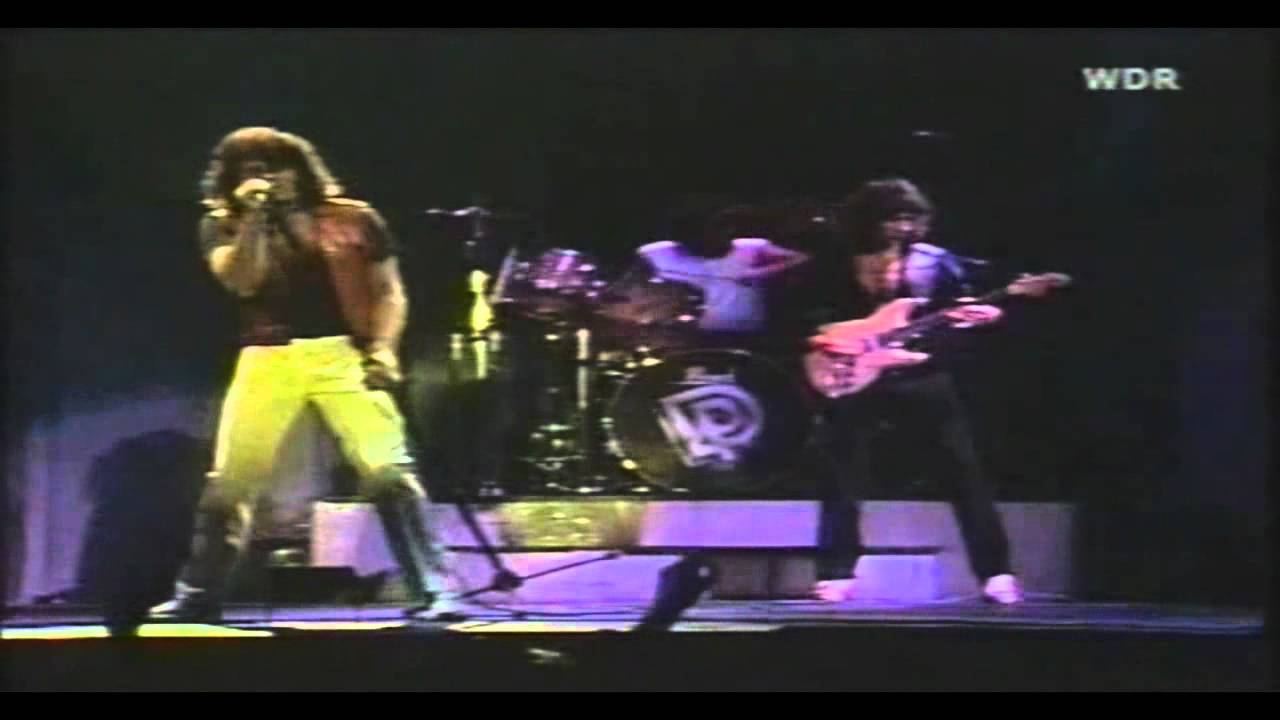 In 1984 the five members of Deep Purple Mk 2’s original line-up all met together in Kentucky for talks. Blackmore personally called Jon Lord in Scandinavia on April 13th (where he was on tour with Whitesnake) to ask him over.

Although the various members had been in touch with one another over the years, this was the first time they’d all been together since June 1973 in Japan. The musicians then met up again the following week at the offices of manager Bruce Payne’s Thames Talent company in New York, where they agreed to reform Deep Purple to both record and tour.

And 1985, they made historical concert in Paris.

Watch the whole concert below: