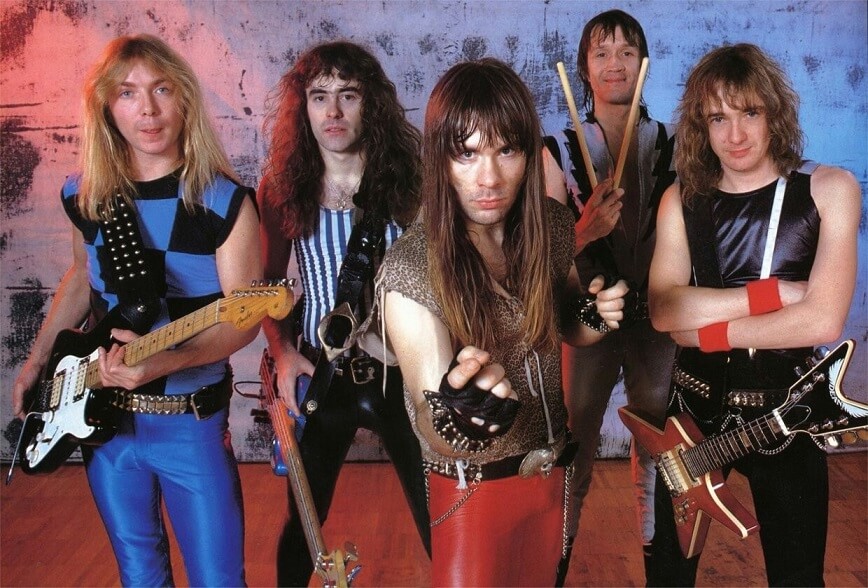 In 1982, during the The Number of The Beast tour on the Belgian Rock Follies program, Nicko McBrain performed with Iron Maiden due to a Clive Burr health problem. The new drummer played with an Eddie mask to hide his face.

The Belgian TV show was presented in February 82 to promote the upcoming album The Number Of The Beast, which would only be released in March of that year. That’s why the hit / single Run To The Hills was played. There is a bootleg from this presentation called “Nicko’s Follies”.

Clive Burr continued with Iron Maiden until December 1982, and attended the Reading Festival in August of that same year. Recording that can be checked on the BBC Archives CD of the Eddies Archives box.

Nicko actually joined Iron Maiden only after the tour in December 82.