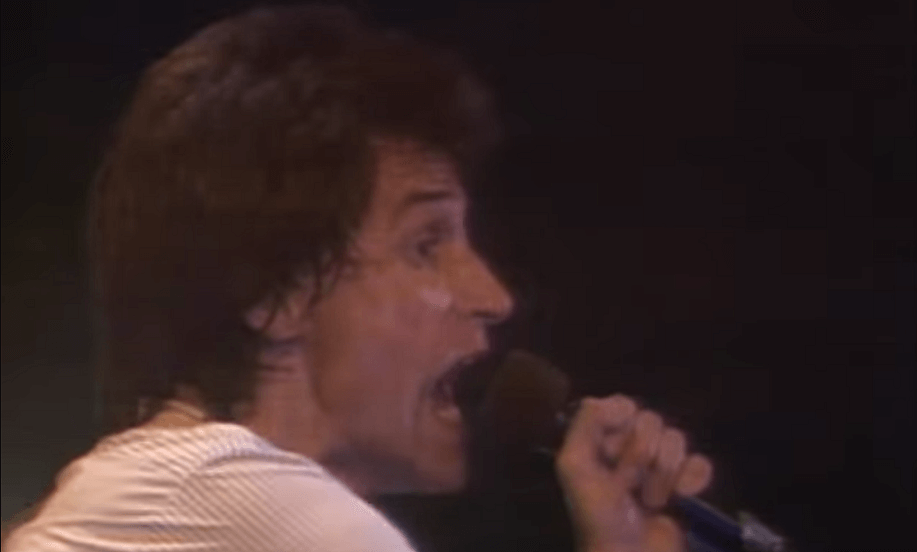 Back in 1980, The Kinks continued to tour with new songs and of course, their smash hits from the 60’s, like “You Really Got Me”, one of the most famous riffs in rock history.

See the amazing performance below:

The Kinks was a British rock band formed in Muswell Hill, London by the brothers Ray and Dave Davies in 1964. Categorized in the United States as a British Invasion band, the Kinks are recognized as one of the most important and influential rock groups of his generation.

His music emerged from influences of various musical styles, including rhythm and blues, British music hall, folk and country.

Dalton was in turn replaced by Jim Rodford in 1978. Keyboardist Nicky Hopkins accompanied the band during its sessions of recording in the middle of the decade of 1960. Later several keyboardists, including John Gosling and Ian Gibbons, became official members.