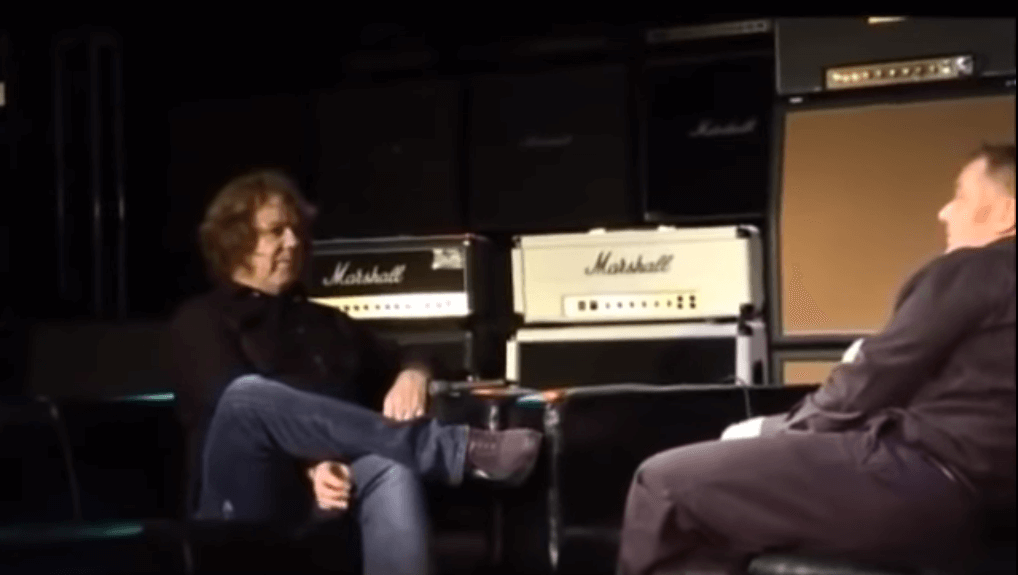 A few years before passing, Gary Moore talked about how he met Randy Rhoads. You can watch this interesting story below.

Gary Moore (4 April 1952 – 6 February 2011) was a Northern Irish musician, most widely recognised as a singer, songwriter, and virtuoso rock and blues guitarist.

In a career dating back to the 1960s, Moore played with musicians including Phil Lynott and Brian Downey during his teenage years, leading him to memberships of the Irish bands Skid Row and Thin Lizzy, and British band Colosseum II.

Moore shared the stage with such blues and rock musicians as B.B. King, Albert King, John Mayall, Jack Bruce, Albert Collins, George Harrison, and Greg Lake, as well as having a successful solo career. He guested on a number of albums recorded by high-profile musicians.