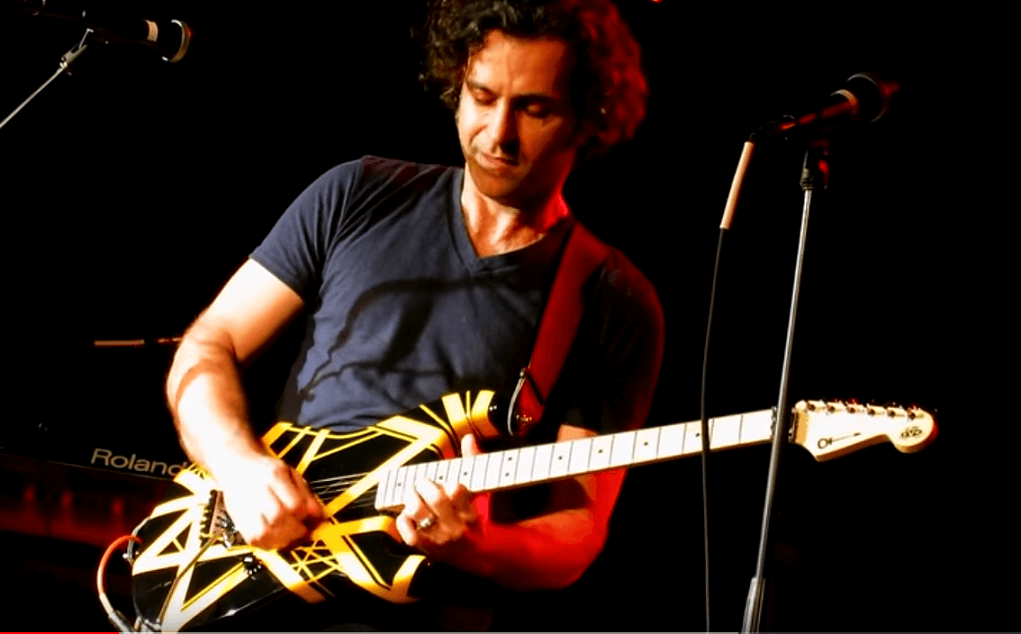 Dweezil Zappa, Frank Zappa’s son performed Van Halen’s “Eruption”, back in 2012 and it was really awesome.