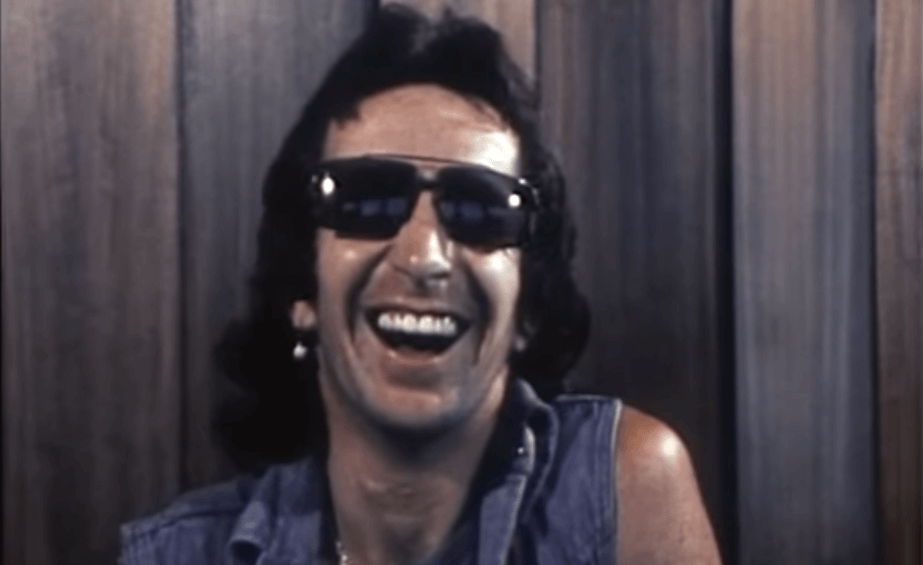 Back in 1976, the late legendary AC/DC singer Bon Scott gave an interview in Hobart, Australia and talked about music, AC/DC, The Sex Pistols and much more. 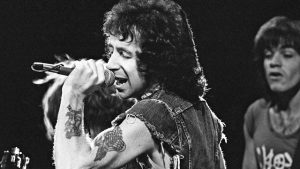