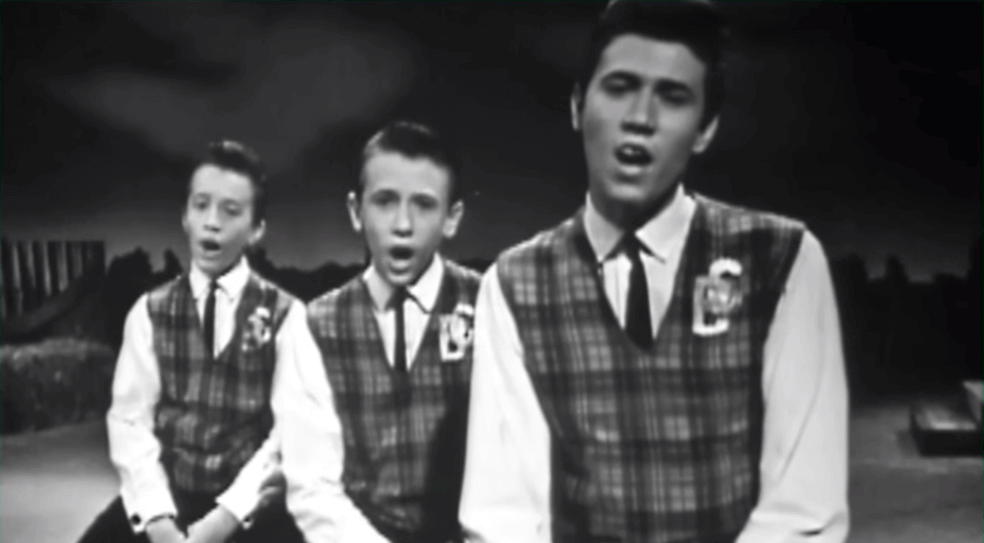 Back in 1963, the brothers Barry, Robin e Maurice Gibb, or simply The Bee Gees performed on TV a nice cover of Bob Dylan’s classic song “Blowin’ In The Wind”.

The Bee Gees were a band formed by brothers Barry, Robin and Maurice Gibb. Born on the Isle of Man, they lived for some years in Chorlton, Manchester, England. Still children moved with their parents to Brisbane, Queensland, Australia. They have been successful since 1966, being among the biggest record sellers of all time.

They went through a variety of musical rhythms, from psychedelic rock to ballads, country rock, disco, R & B, romantic music, ending in modern pop rock. They sold about 220 million records. They were inducted into the Hall of Fame of vocal groups, the Rock and Roll Hall of Fame, the Hall of Fame of the Composers, and won 10 Grammy Awards. 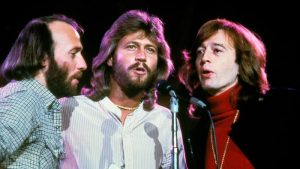 Blowin’ in the Wind

“Blowin’in the Wind” is a song written by Bob Dylan in 1962 and released on his second studio album The Freewheelin ‘Bob Dylan in 1963. Although it has been described as a protest song, it raises a number of rhetorical questions about peace, war and freedom. 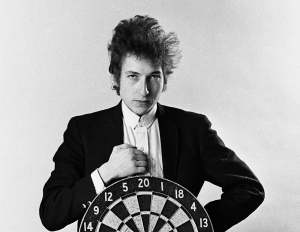 The chorus “The answer, my friend, is blowin ‘in the wind” has been described as “impenetrably ambiguous: or the answer is so obvious that it is direct on its face , or is as intangible as the wind. ”

In 1994, the song was introduced at the Grammy Hall of Fame. In 2004, it was 14th place in Rolling Stone magazine’s list of the “500 Greatest Songs of All Time”. Also in 1994 the song is sung slightly in the film “Forrest Gump”, by the actress Robin Wright Penn (Jeny Curran).