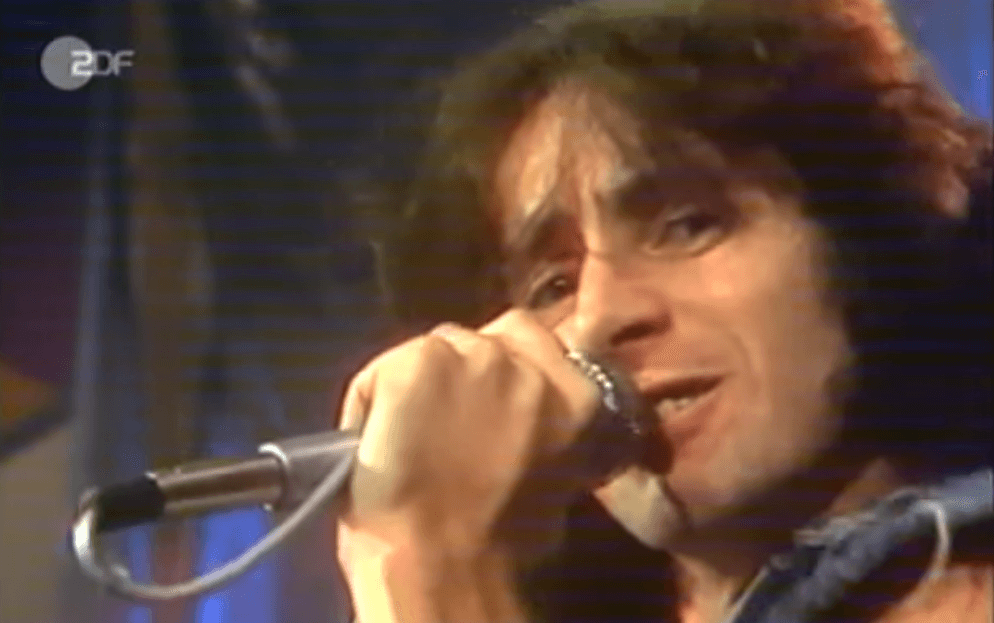 Back in 1979, just after released Bon Scott’s last record and one of the band’s must successful one’s, “Highway To Hell”, they kicked ass performing the song the titled song, just after Jethro Tull.

Highway to Hell was AC/DC’s sixth studio album released on 27 July 1979. It was the band’s fifth internationally released studio album and the sixth to be released in Australia. It was the last album featuring lead singer Bon Scott, who died early the following year on Tuesday 19 February 1980. 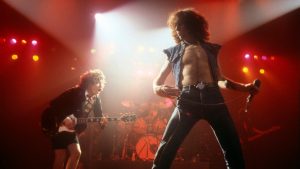 The band’s most recent album, the live If You Want Blood, had reached #13 in Britain, and the two albums previous to that, 1977’s Let There Be Rock and 1978’s Powerage, had seen the band find their raging, rhythm and blues-based hard rock sound.

Although the American branch of Atlantic Records had rejected the group’s 1976 LP Dirty Deeds Done Dirt Cheap, it now believed the band was poised to strike it big in the States if only they would work with a producer who could give them a radio-friendly sound.