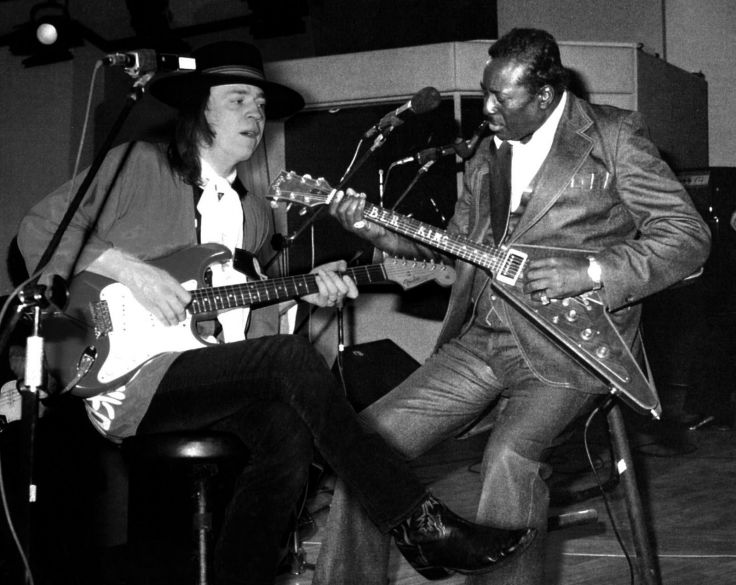 In Session is a blues album made by Albert King with Stevie Ray Vaughan recorded live for television on December 6, 1983, at CHCH-TV studios in Hamilton, Ontario, Canada.

In the video Vaughan was 29 and King was 60. It was the first of two collaborations captured for television, the second being as invited guests on a show led by B.B. King in 1987.

It was recorded for one of a series of live television sessions recording the performances of various artists. The show was called In Session. The album includes a few short segments of the banter by King and Vaughan between songs.