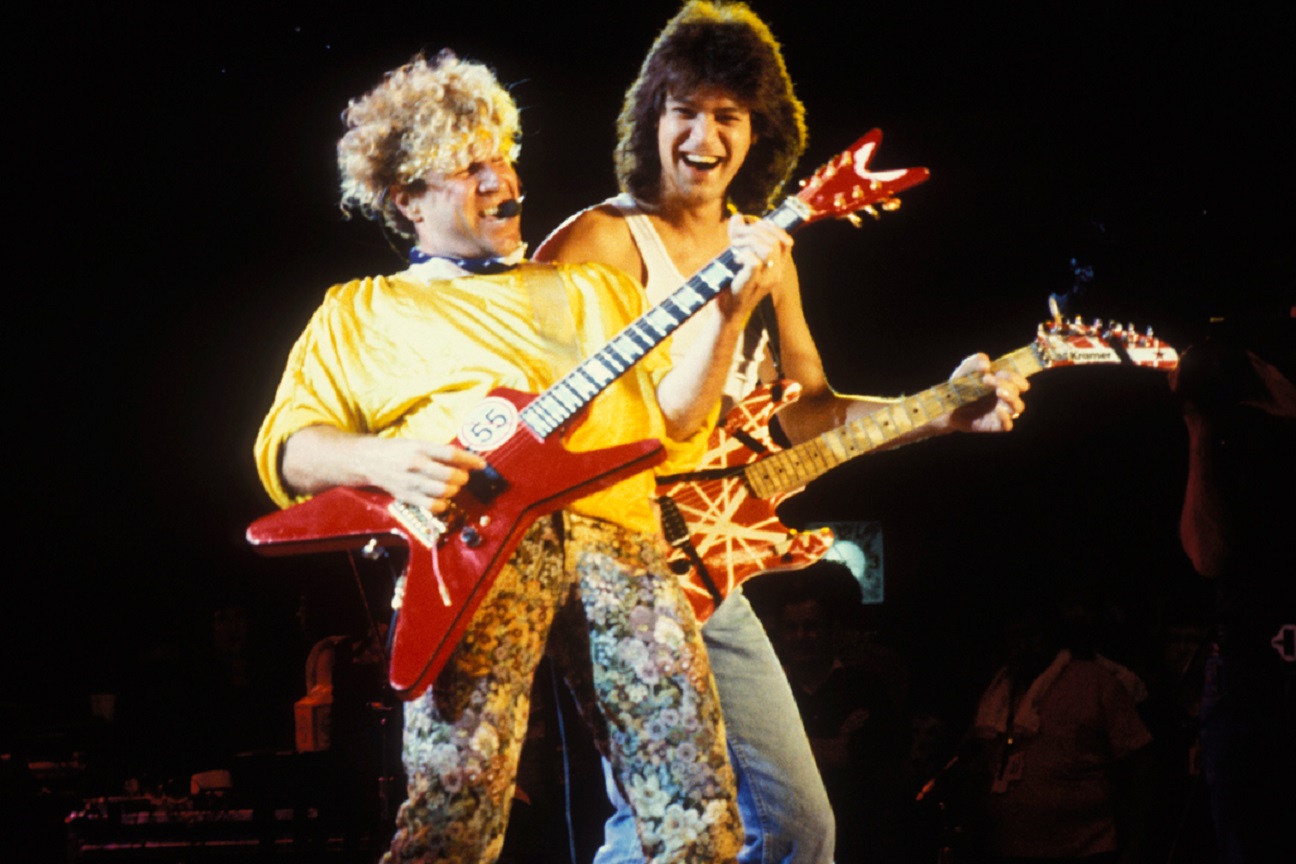 Back in 1985, Sammy Hagar & Eddie Van Halen performed a cover of Led Zeppelin’s “Rock and Roll” at Farm Aid in Champaign, Illinois.  The performance was in the first Farm Aid benefit concert.

Willie Nelson, Neil Young and John Mellencamp founded Farm Aid and serve on the board of directors. The three agreed that family farmers were in dire need of assistance and decided to plan a concert for America.

The show was put together in six weeks and was held on September 22, 1985 in Champaign, Illinois before a crowd of 80,000 people. It raised over $9 million for America’s family farmers.

Robert Plant releases entire new album for free to listen
Back In Time: Jeff Lynne and Tom Petty talk about how they write songs
To Top