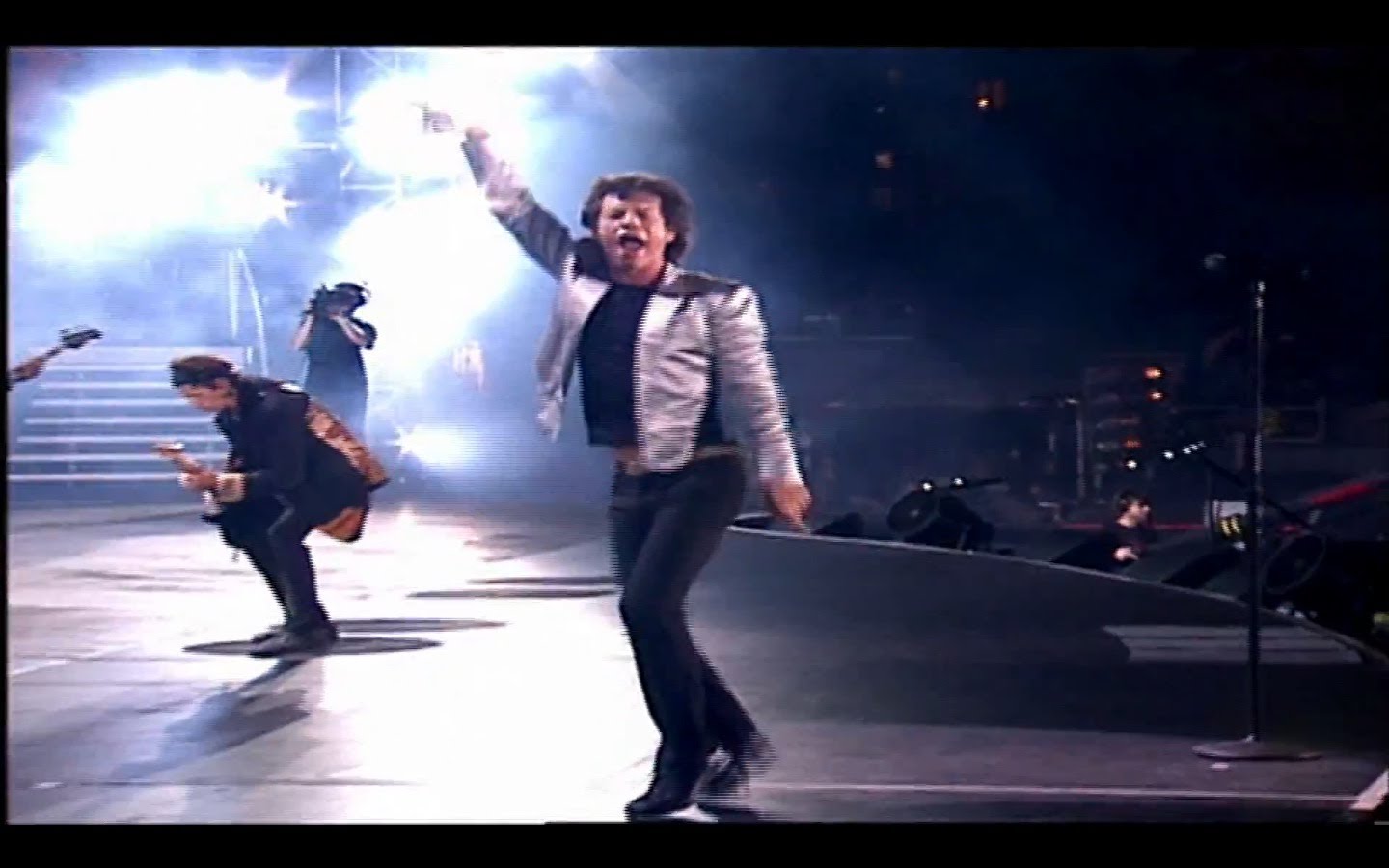 Back in 2006 a staggering 1.5 million fans watched the Stones perform at the Copacabana Beach gig, making it the largest rock concert in history.

Check it out the band performing “Jumping Jack Flash”:

“Jumpin’ Jack Flash” was released as a single in 1968. Called “supernatural Delta blues by way of Swinging London” by Rolling Stone magazine, the song was perceived by some as the band’s return to their blues roots after the baroque pop and psychedelia heard on their preceding albums, Aftermath (1966), Between the Buttons (1967) and especially Their Satanic Majesties Request (1967).

One of the group’s most popular and recognizable songs, it has featured in films and been covered by numerous performers, notably Thelma Houston, Aretha Franklin, Tina Turner, Peter Frampton, Johnny Winter and Leon Russell. To date, it is the band’s most-performed song, having played it over 1,100 times in concert.