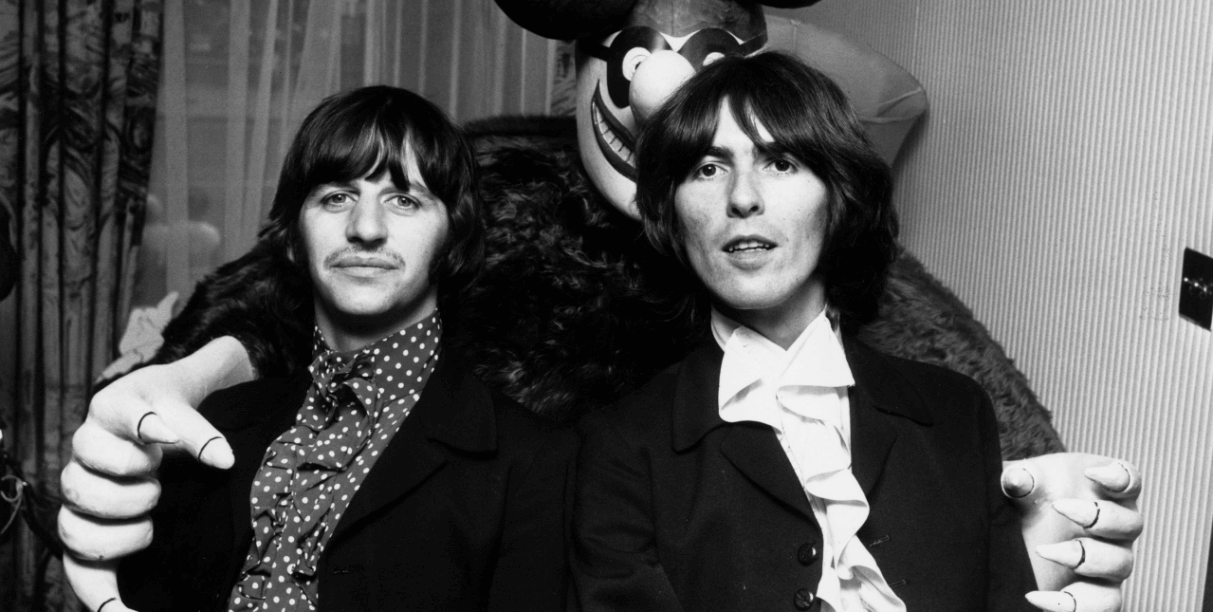 Some years ago Ringo Starr talked about George Harrison and said what was the last words that his friend said to him. He was in Switzerland, and I went to see him, and he was very ill.

In May 2001, it was revealed that Harrison had undergone an operation to remove a cancerous growth from one of his lungs, and in July, it was reported that he was being treated for a brain tumour at a clinic in Switzerland.

In November 2001, he began radiotherapy at Staten Island University Hospital, in New York City, for non-small cell lung cancer that had spread to his brain. When the news was publicized, Harrison bemoaned his physician’s breach of privacy, and his estate later claimed damages.