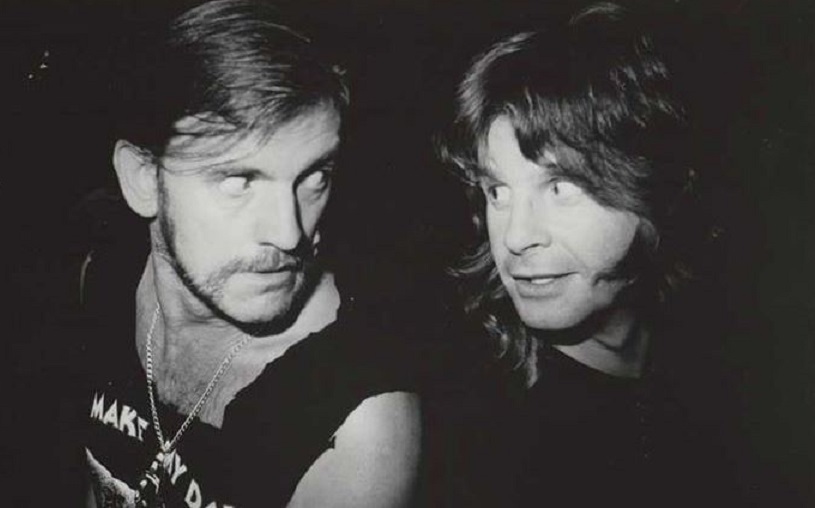 A few years ago two legends had dinner together and this great moment was capture on camera. Ozzy Osbourne and Lemmy Kilmister were great friends and wrote some songs for each other, like “Hellraiser” that was written by Lemmy and recorded by Ozzy and they also made a classic ballad together “I Ain’t No Nice Guy”, released by Motörhead.

See the special moment below:

Recently, Ozzy said that he called Lemmy on the day he died:

“I told Sharon, ‘Fuck you, get in the car, let’s go to his apartment.’ And as we were leaving, she came to me and said, ‘Don’t worry, he’s gone.’ It sank me. It hit me too hard, I will not pretend not to. ”Lemmy was already facing health problems and died in December 2015.

Lemmy Kilmister, died of cancer at his home at age 70. According to the official Facebook page, the singer and bassist discovered on Saturday (26) that he suffered from an “extremely aggressive” form of the disease.