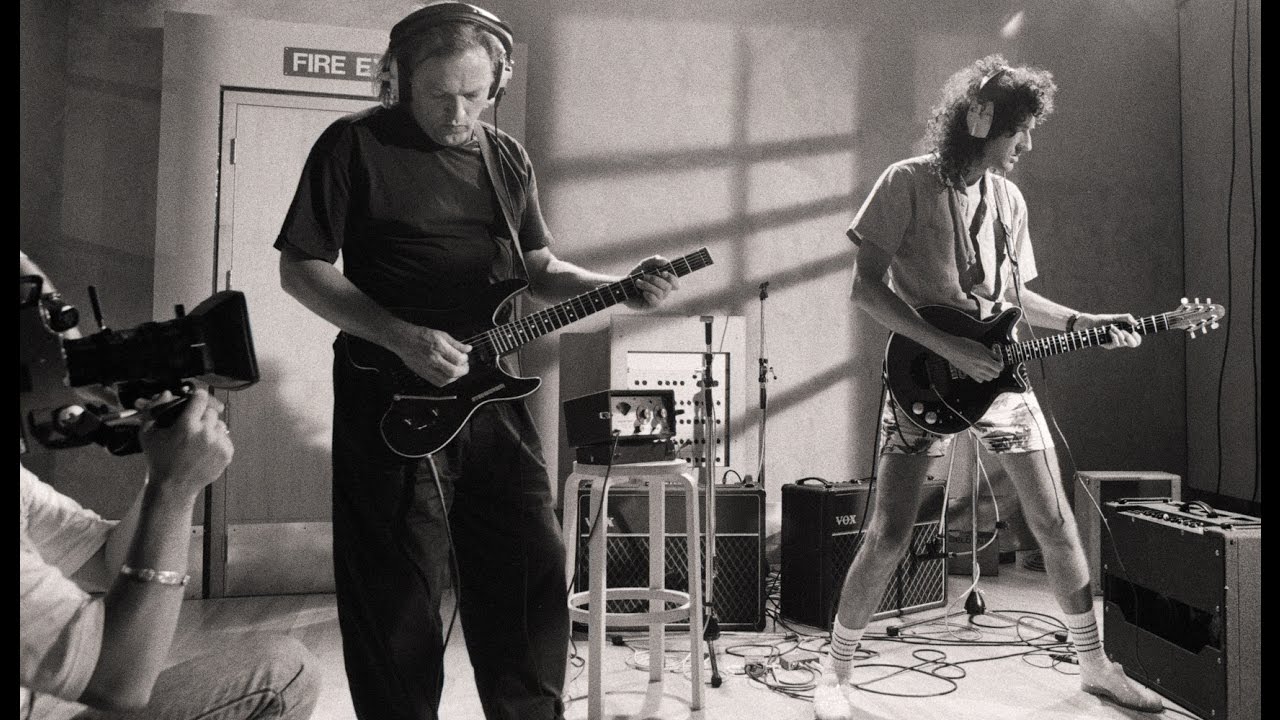 You can watch below the official promo video for the 2010 Wermut & Dee remix of the track. The song was released worldwide – it successfully raised funds to rebuild a children’s music school in Gyumri in the Armenian earthquake zone. Today the new school teaches music to 220 children a year!

With different vocalists singing each verse, the single made it to the UK Top 40 Singles Chart. The track was recorded by an elite group of contemporary progressive rock, hard rock and heavy metal musicians who gathered at the historic Metropolis Studios in Chiswick, London. Recording began on July 8, 1989 and was completed over 5 different sessions.