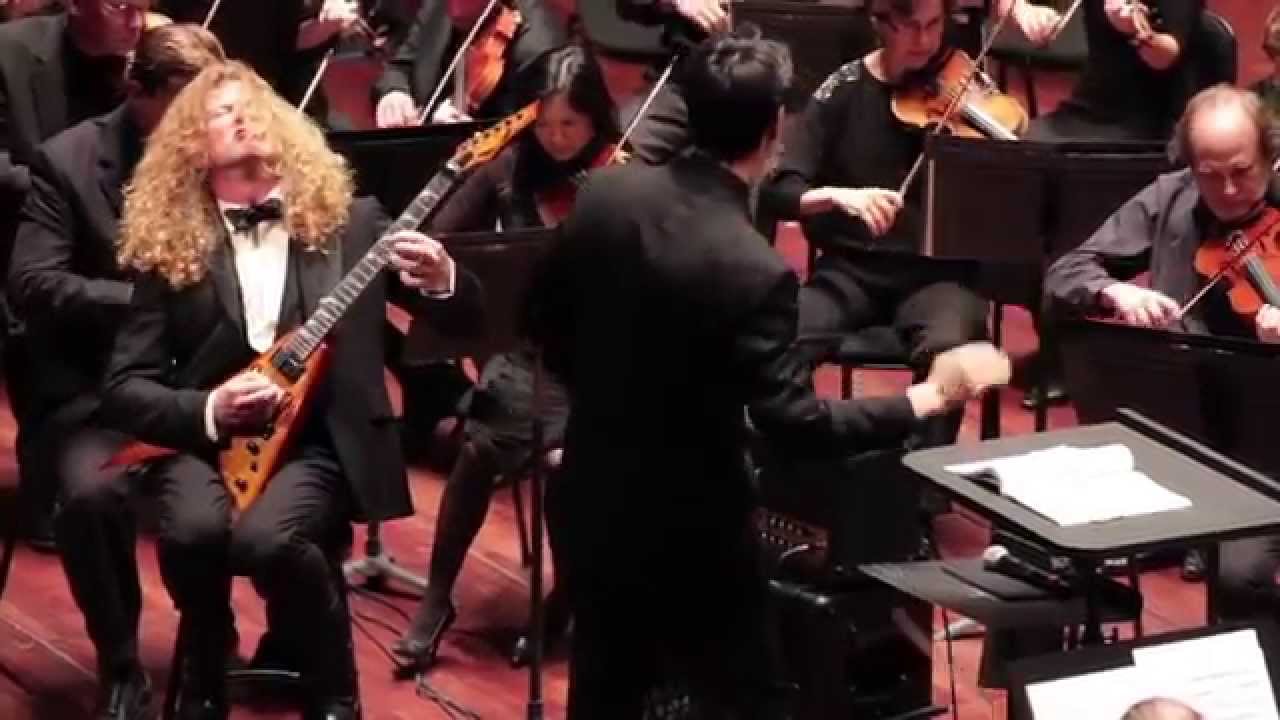 David Scott Mustaine (La Mesa, September 13, 1961), known as Dave Mustaine, founded Megadeth after being fired from Metallica due to his constant problems with drugs and alcohol. Dave is one of the pioneers of the thrash / speed metal style in the world, being a great and acclaimed icon for both these genres and for rock in general.

In 2009, it was in first place in the book The 100 Greatest Metal Guitarists, of Joel McIver. He was ranked nineteenth among the ‘100 Best Heavy Metal Guitarists of All Time’ by Guitar World.

Back In Time: Watch Megadeth’s full concert in 1992 tour
Bumblefoot says that Guns N’ Roses’ Chinese Democracy is a work of art
Advertisement
To Top