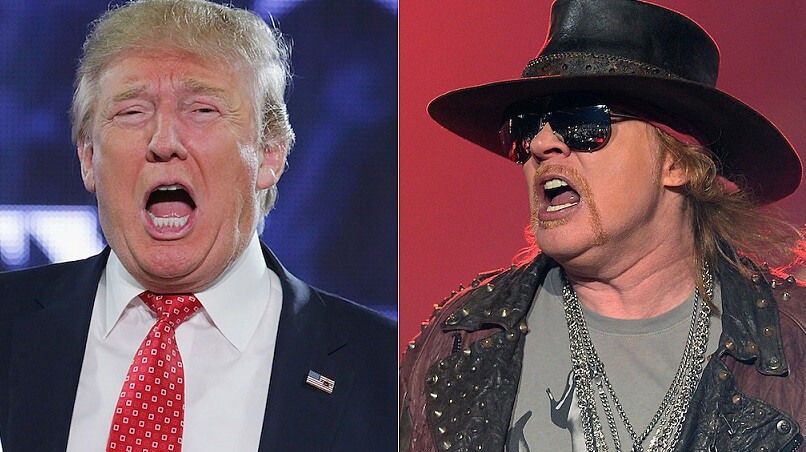 Attacking the the first lady 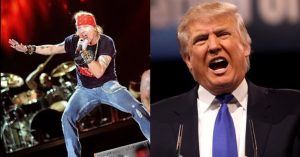 Where's that ICE Nazi Homan when u need him?!