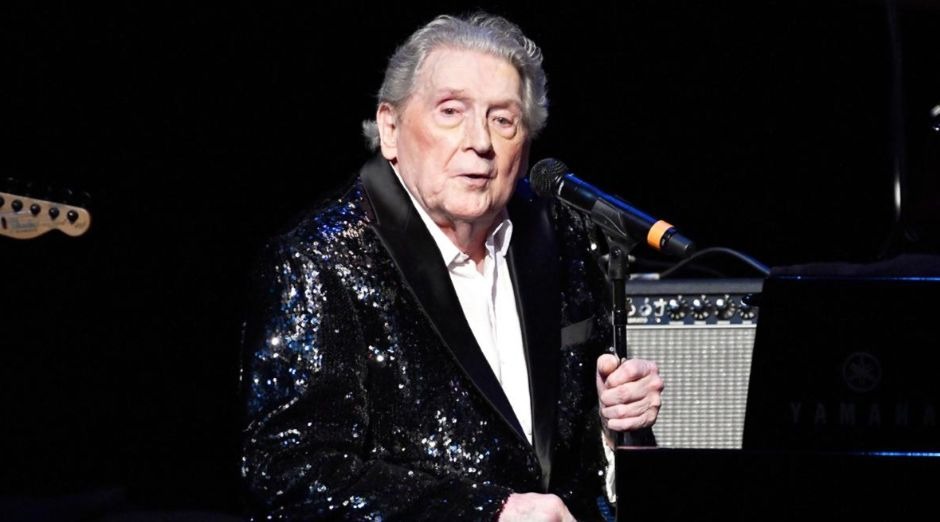 Jerry Lee Lewis is recording a new album after he suffered a stroke in February 2019. Responsible for oldies hits that started rock and roll like “Whole Lotta Shakin ‘Goin’ On” and “Great Balls of Fire”, the pianist and singer seemed to have ended his career for good.

Unable to move his right hand, Jerry had accepted that he would never play the piano again. Still, he decided to schedule a session in a studio to try to make music. Even without knowing what would happen there.

He had repeatedly asked producer T-Bone Burnett to get the piano out of the room; which fortunately, he did not obey. And what happened was a surprise not only for the two, but for everyone present.

“I couldn’t believe it. Never experienced anything like this. I was there, playing the piano with my right hand. Thought I would never play again.”

However, that the post-stroke period was “very challenging”. Citing that he only had “to pray and try to get back on the right track”, he finds himself in a much better situation now and, according to his wife Judith, is in the best health of the last five or six years.

In addition to the new album, which has no release date, but basically includes gospel songs that refer to the musician’s childhood, Jerry Lee Lewis has another big goal for his life: entering the Country Hall of Fame.

He had a dozen hits in the Top 10 of the genre, including songs like “What Made Milwaukee Famous (Has Made a Loser Out of Me)”.

However, an episode in 1973 where he played at the famous Grand Ole Opry in Nashville, one of the most important cities of its kind, can be a hindrance.

Over there, he reportedly gave up playing country music and played a lot of Rock and Roll. In addition, he would have cursed the public and exceeded his time limit.