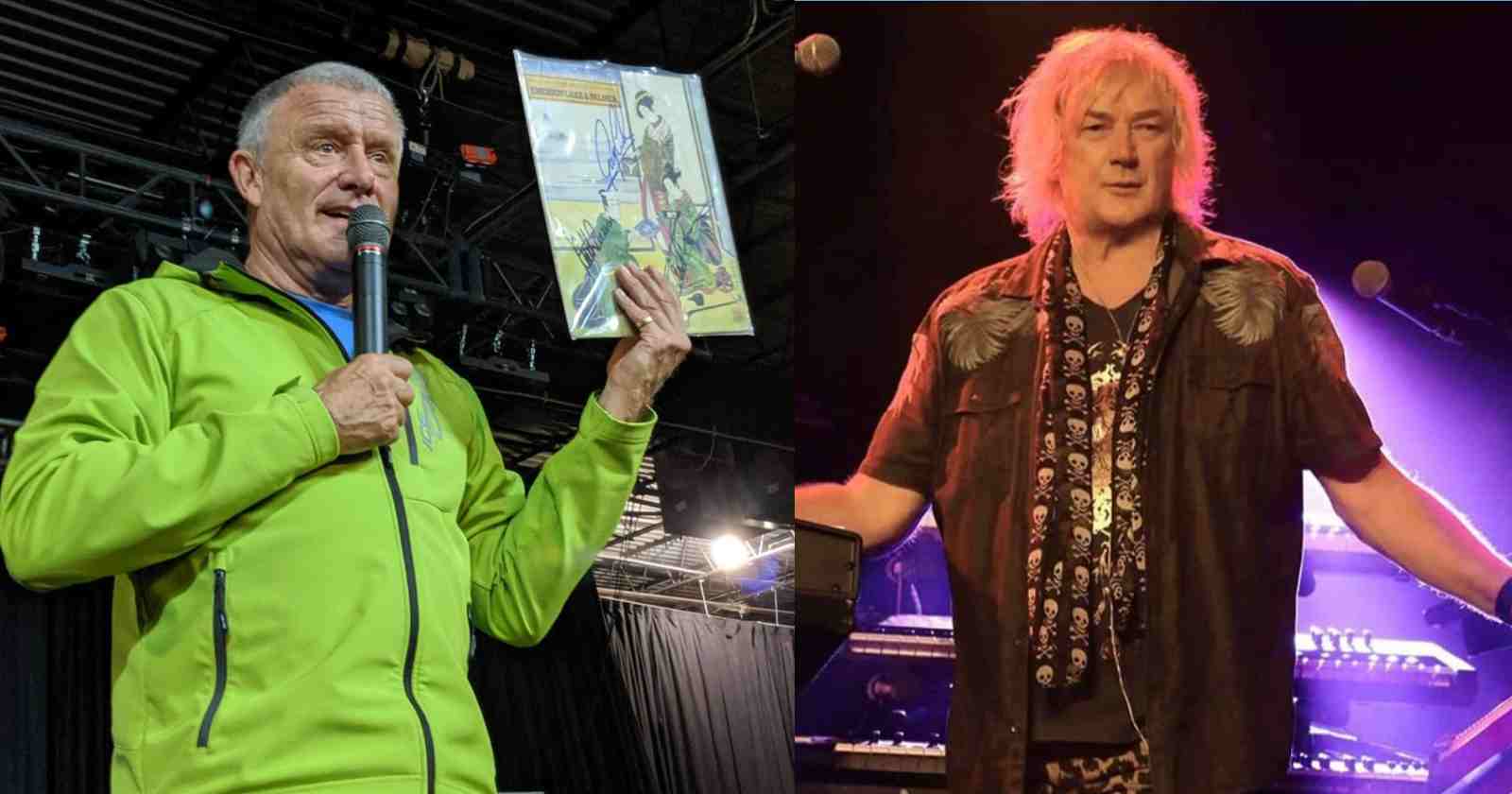 The English supergroup Asia, formed in London back in 1981 by John Wetton (Bass), Steve Howe (Guitar), Geoff Downes (Keyboards) and Carl Palmer (Drums) announced that they will celebrate their 40th-Anniversary with a tour in 2022. However, the only original members of the band that will be on the road will be Carl Palmer and Geoff Downes. John Wetton died back in 2017 at the age of 67 and Steve Howe is currently playing with Yes.

“40 years of ASIA is a real musical milestone for us. The success we experienced with our early albums has carried us through and gave us the foundation when we reformed in 2006. ASIA has been together ever since, although we lost John in 2017 to cancer. Still, we have endured and will carry on now with Marc Bonilla, who we know will be a great addition to the band.”

“The fans have never left ASIA. That first ASIA album with all those radio and MTV hits weaved the fabric of the music scene in the early 1980s. Those great songs like ‘Heat Of The Moment’, ‘Sole Survivor’ and ‘Only Time Will Tell’ still hold up today. When we play those songs and our other hits, we can see the entire audience singing along.”

With a commercial approach of Progressive Rock music, Asia created many Rock and Roll successful classics like “Heat Of The Moment”, “Only Time Will Tell”, “Don’t Cry” and “Sole Survivor”.