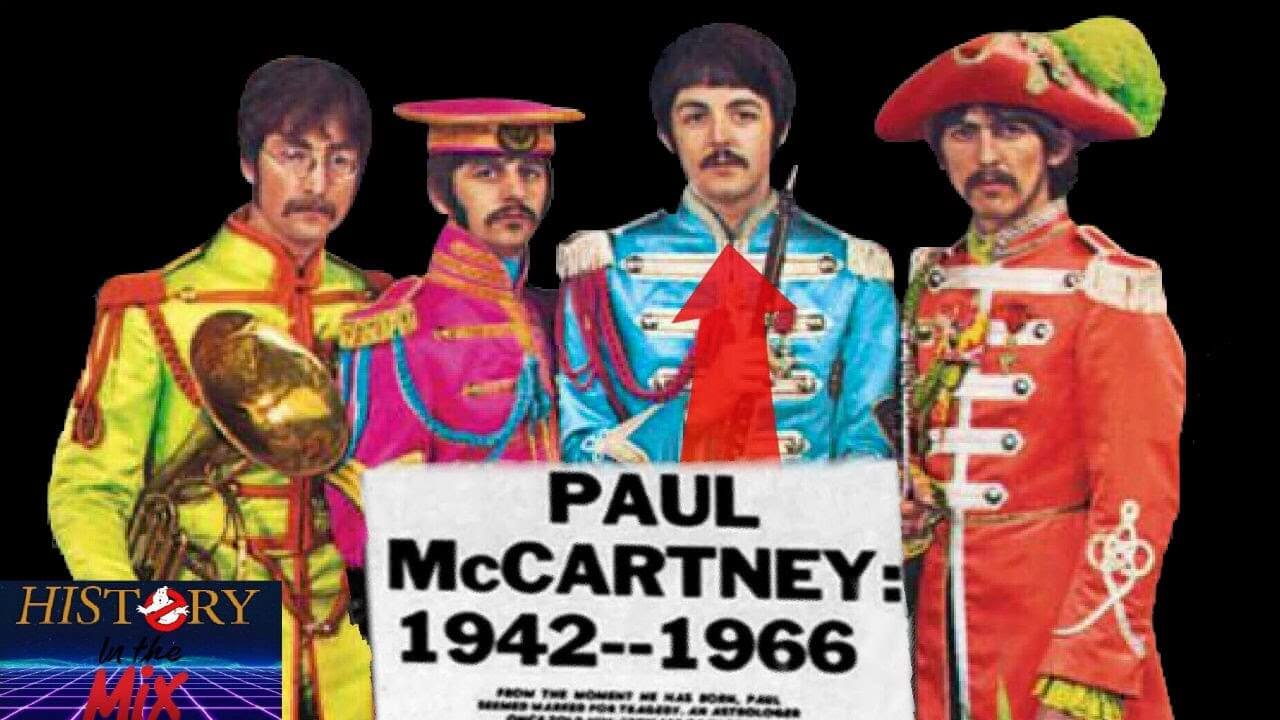 Sir Paul McCartney has been involved in conspiracy theories for more than 50 years.

Most famously, he claims that the musician died in 1966 and was replaced by a look-alike, and that the Beatles covered it up and left countless clues throughout his discography for fans to uncover the truth: Paul from “Sgt. Peppers “was not the same as” Love Me Do “. 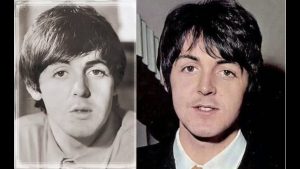 The eternal Beatle published in his Twitter a mysterious image that left many fans intrigued.

“Art does not have to have meaning and if there is some symbolic content, then it is not for the viewer to go crazy trying to understand and to guess. Artists don’t own the visitor a meaning, it’s what you do as a spectator. For me, Paul McCartney is with the Illuminati, end.”

The critic also point out that “musicians must have their own artistic visual identity” because “they help make sense for me”. 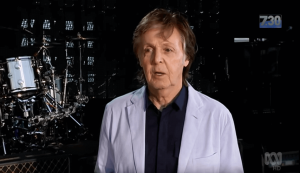 And when asked about where Paul’s art would fit, Puente says it would be perfect for the category “famous white men who draw things with their fingers clean on iPads.”

In fact, the image seems to represent the famous Eye of Providence – a historical symbol consisting of a pyramid and a single eye hovering in or above the shape. It is an image attributed to the Illuminati, an organization also historical, that began in 1776. 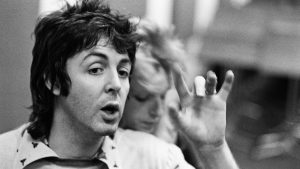 According to the theories, the Illuminati are the elite that controls the world governments in all spheres, and that would have an agenda to fulfill. And there are countless stories that run through the internet, such as reports from former members and notorious public figures who would be involved.

She seems to be very sure of his conviction as to the British musician’s involvement with the famous group, as fans have lain and rolled over the idea that Paul has been dead for the past 50 years.