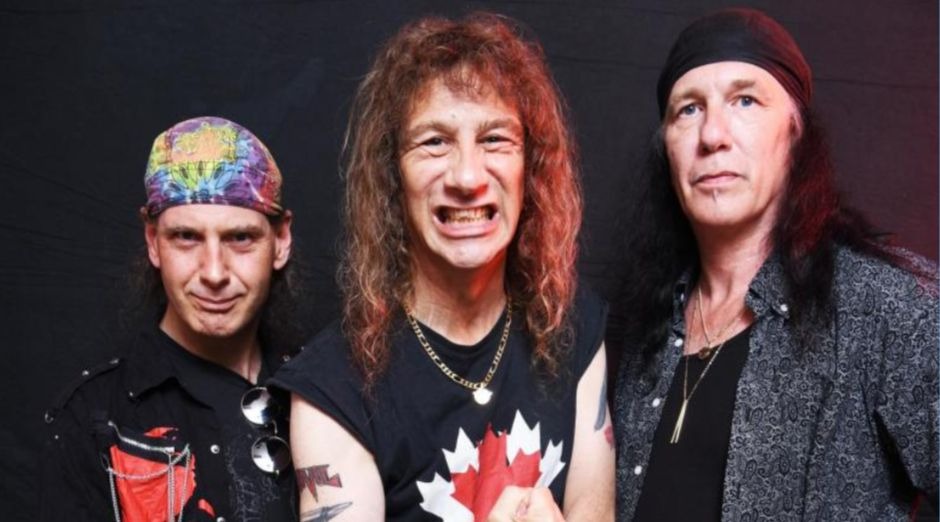 The Heavy Metal band Anvil announced they will make a virtual concert in July to fans watch during the quarantine. It will be the first Metal live stream show of Canada. And will be done July 4 at L’Anti Bar in Quebec City.

Anvil drummer Robb Reiner talked with The Metal Voice and said: “Nobody will be there just Camera’s , we are going to smash Covid In Canada…make sure to join us and ‘Rock That Shit'”. 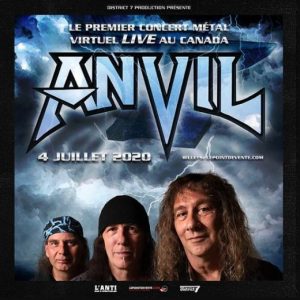 “The legalization of marijuana has little or nothing to do with whether it’s something’s good for you or bad for you. It was made illegal originally because of finances and particularly finances of industries in the 1920’s. It had everything to do with the economy. With particularly the cotton industry, pulp and paper. The oil industry and plastic and fabrics all kinds of stuff like.”

“So it’s not about going to get high and this song doesn’t even talk about that. So get rid of that misconception it’s not about getting high. Angels getting high (on the front of the album cover) but on the back cover the devil is getting high, so the basic and fundamental idea is, it’s for better or worse.”

“It’s another human vice like I say in the lyrics. It’s about taking responsibility on an individual basis. If you want to go get high that’s your own business, if you don’t that’s also your own business. I’m not telling anybody what to do all I’m saying it’s all for better or worse. And I’m talking about it like you say as a news report. I’m talking about the implications and the overall effect that it’s had on our our world,” said the singer in the interview.