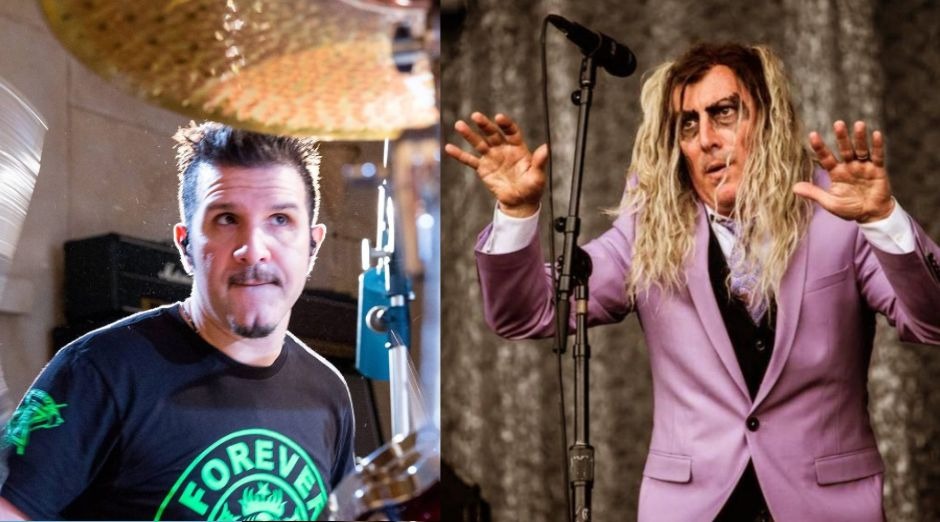 Anthrax‘s drummer Charlie Benante said in an interview that Tool are the new Rush. The musician praised the band in an interview on Revolver‘s “The Last Show”. It was the last show he went to before the pandemic outbreak.

Charlie Benante said about Tool being the new Rush:

“That band, to me, is like the new Rush. Not that Tool is new or anything, but when I think back to Rush and the songs and just the musicianship and the just the vibe that they had, I feel like Tool have that now. And I just love them. They played songs that I wanted to hear, and I just fucking enjoyed it. I didn’t know that was gonna be the last show that I would see for the year, or however long this is gonna be. But, yeah, that was it. So Tool was my last show, and hopefully it won’t be my last show.”

The band came up with a sound influenced by heavy metal on their first album, and later joined alternative metal with the release of their second album, Ænima, in 1996. Their efforts to unify musical experimentation, visual arts and a message of evolution staff continued with Lateralus (2001) and 10,000 Days (2006), offering the band worldwide acclaim and success.

Due to the incorporation of relatively long and complex visual arts and albums, the band is generally described as a group with a transcendent style, using elements of progressive rock, psychedelic rock and art rock. The relationship between the band and the music industry is ambivalent, sometimes marked by censorship by the band members’ insistence on privacy.