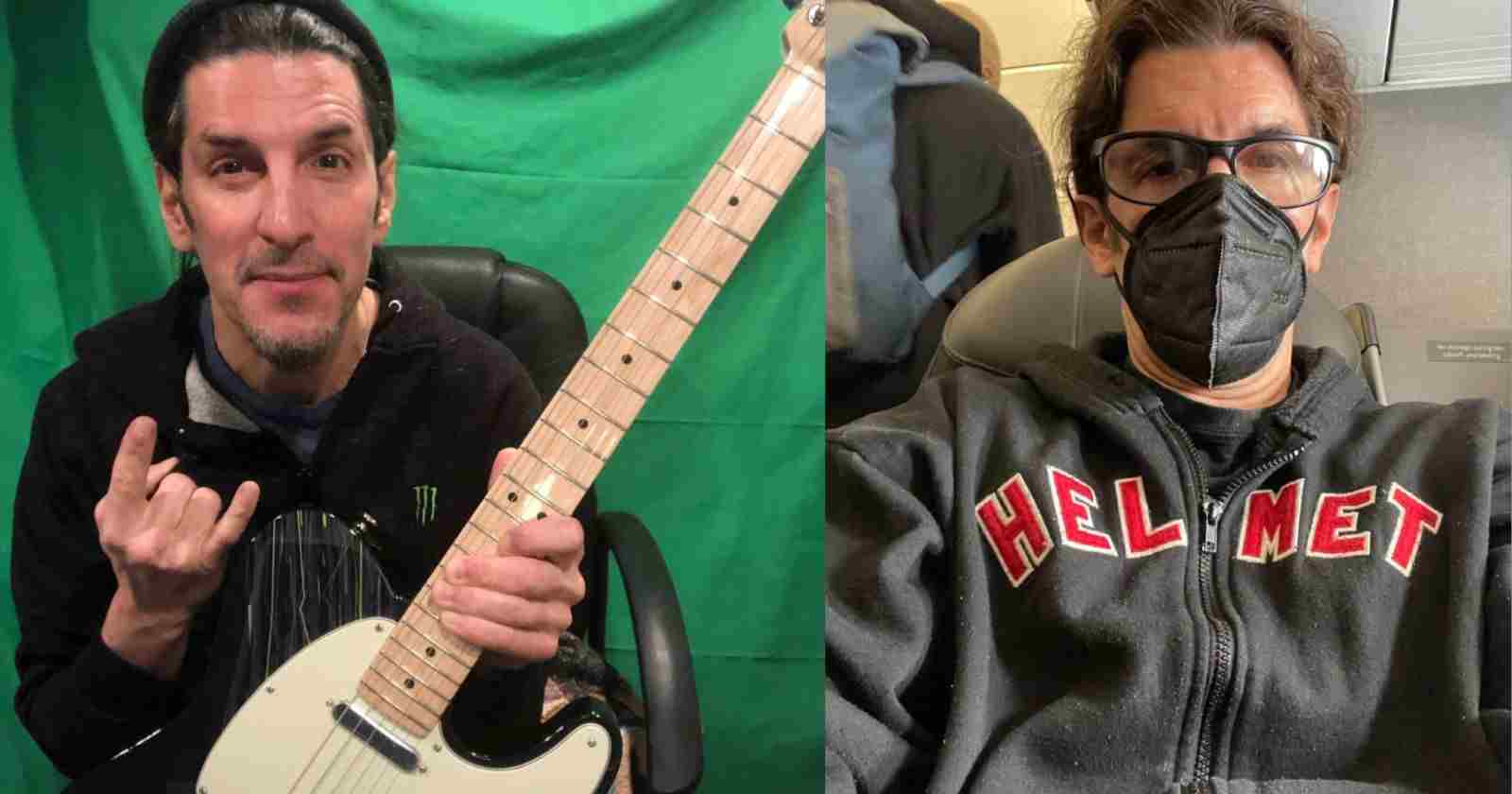 Anthrax bassist Frank Bello recalled in an interview with Machine Head frontman Robb Flynn the struggle to find his brother’s killer. Bello says is still an unsolved case and he went to the streets trying to find the guilty person back in the 90’s.

“I pray to God none of the people listening right now ever have to go through that. It was a horror show. It was me, my family and the other side. And you can imagine the [Martin] Scorsese kind of a vibe, very Italian kind of a thing, mob-guy wannabes. There was some speculation – I don’t know for sure, so I can’t say it. Long story short … the witness disappeared. They can’t find him, he disappeared.”

“Now, what I hear off the street is there was another story. He didn’t disappear, he ran away. You can read between the lines there, right? … Next thing you hear, the detective comes to us and said, ‘We lost the witness, we’ll keep trying.’ But as of now, it’s still a cold case that burns through your heart and your stomach every day of your life.”

“(I) kind of snapped. I didn’t know me anymore and I didn’t know this dark side I had. .… So I went looking, I hunted, and very discreetly. I didn’t tell anybody, I didn’t tell my wife, who was my girlfriend at the time. … I never touched a gun in my life, but I went to people I shouldn’t have talked to back then, all the things you can think of.”

“I show no mercy with that, because in that moment, I’m gonna see Anthony … there’s no way you gave him a chance. You put three in him, dude – you put three in him. One is the warning, right? Two is to kill, so the way I look at it, you didn’t give him a fucking chance.”

Bello said that he thought at the time: “Look, if I do this, I’m gonna lose my wife, and my mother’s gonna lose another son. Either way, either I’m dead or I go to jail. I don’t want to do that. And something came back, a realization: I can’t do this. … I was going to avenge my brother. … I’m not that guy, but I snapped for a little while. I don’t know what came into me, what got me back into reality and not doing that – it was a very scary place where you don’t know who you are.”

“If you’re going through some kind of severe thing like that or whatever it is – pain in your life … you go to a dark place. You got to brush that shit off. … There’s a better day ahead. And I don’t want to preach, I don’t want to sound like that, but I just want to try to pass the torch and say you can do this.”